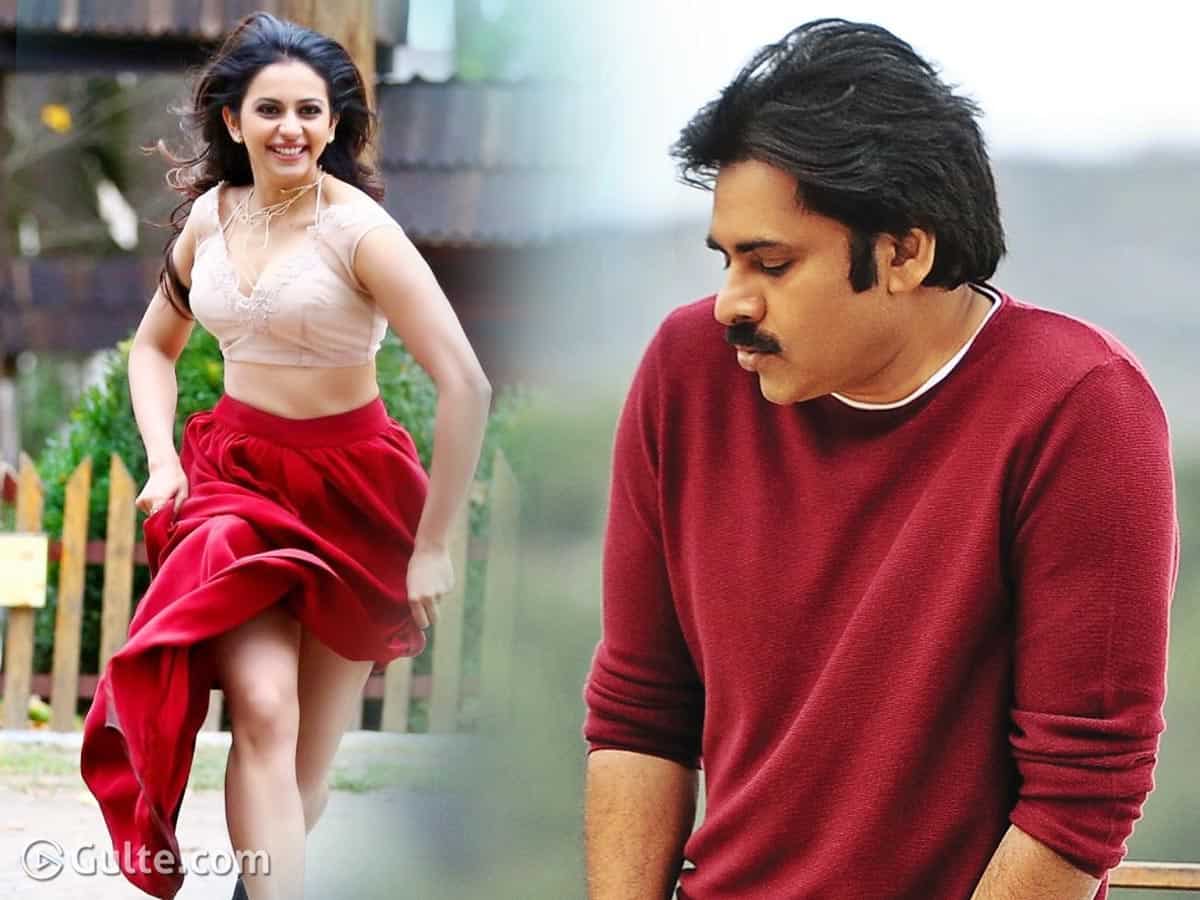 Star heroine Rakul Preet lost her ‘big star’ status in Tollywood due to her decision to do Bollywood films back to back. And that makes her no more in the race with the likes of Rashmika Mandanna and Pooja Hegde for Telugu movies. With only one single Telugu film in hand, the actress is said to be trying to for some big offers here.

Buzz is coming out that recently when director Krish and heroine Rakul Preet met at a party, the creative filmmaker discussed the idea of this Delhi beauty joining the cast of Pawan Kalyan’s upcoming film Viroopaksha. With Jacqueline Fernandez and Pragya Jaiswal onboard the project already, one wonders if there is a scope for another heroine in this Krish directorial.

Also, some say that maybe Rakul is being consulted by Krish for a web series which the director is actually producing for Aha. Earlier his production house made Mastis for the same OTT platform. Rakul has only Nithin’s ‘Check’ in hand, where she is playing the role of a lawyer, quite away from the usual glamorous roles she plays on the silver screen.

With Rakul landing in Hyderabad, definitely many rumours are floating around her. Let us see what happens.