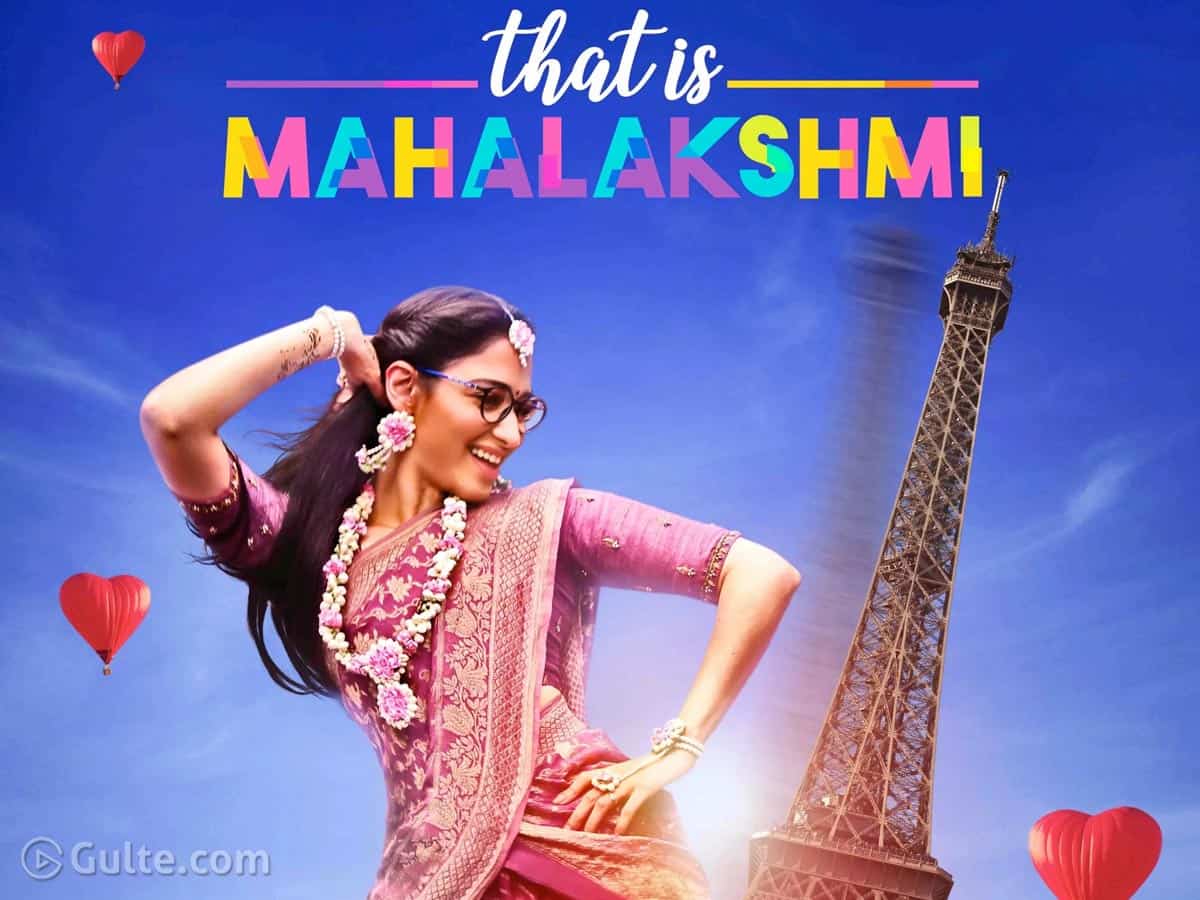 One of the most delayed projects in Telugu films history after the likes of Megastar Chiranjeevi’s Anji and Rajnikanth’s Kochadaiyaan, it is none other than Tamanna’s Telugu remake of Queen, we must say. Titled “That Is Mahalakshmi”, the film is in the offing from the last three years, and it looks like finally, the D-Day has come.

A Tamil producer who owned the rights of Kangana Ranaut and director Vikas Bahl’s super hit film Queen has remade it all at once in all South languages. While Telugu version has Tamanna in the lead, Kajal played Queen in Tamil, Parul Yadav in Kannada and Manjima Mohan in Malayalam. Though shootings of the films are wrapped and the final copy is readied, none have hit the marquee till now due to various reasons.

It is being now heard that a leading OTT platform has now offered a whopping price to buy all the four versions of Queen remake. Considering the fact that Tamanna and Kajal are hugely popular on social media as well, OTT folks are expecting that their versions of Queen will bring huge attention.

If at all ‘That is Mahalakshmi’ releases on OTT, then definitely that will become one of those big Telugu films hitting the digital space as we have seen only medium and low budget films with lesser popular stars releasing there.