“Megastar for a reason”; Bobby tells why 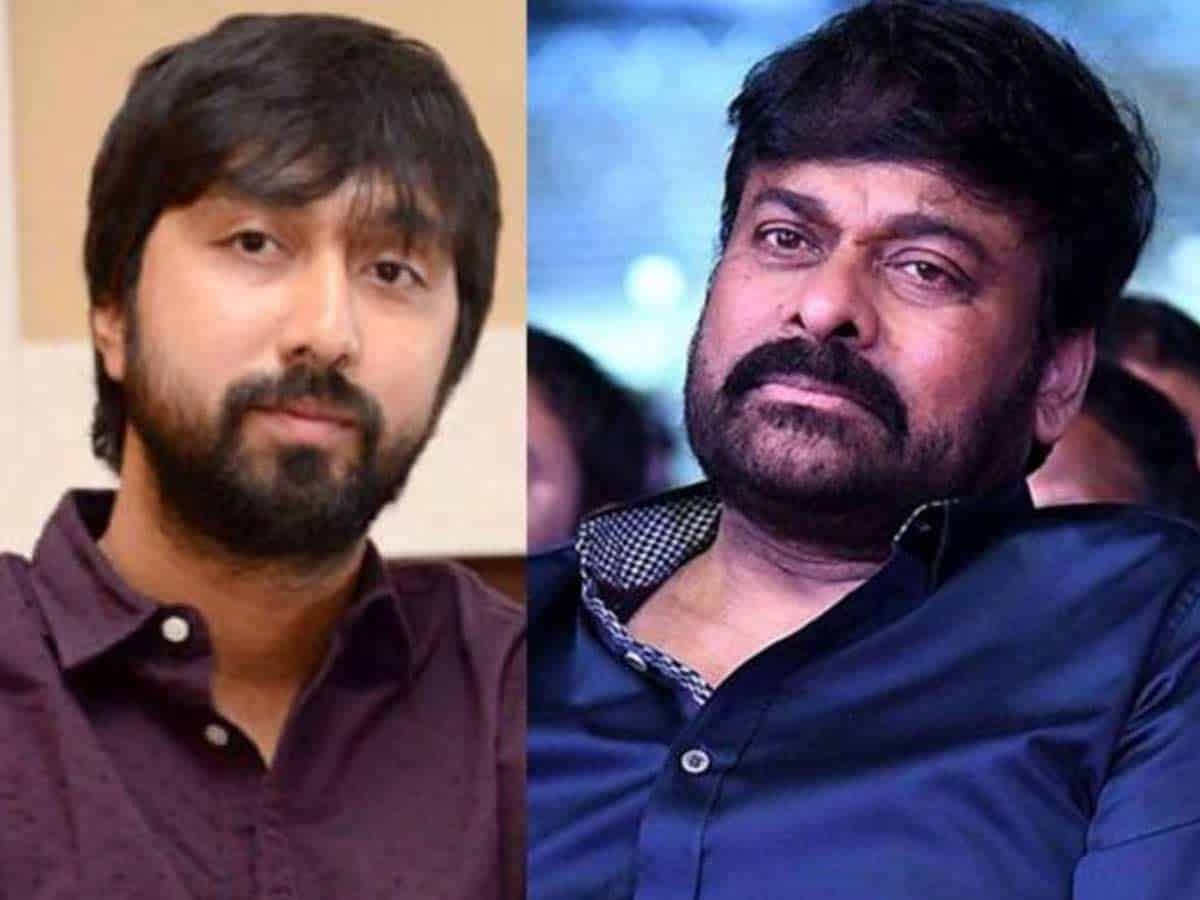 Speaking at the pre-release of ‘Acharya’, the Sardar Gabbar Singh director spoke highly of Chiranjeevi.

Elaborating on the example he shared, Bobby said, “It’s the reason why he became a Megastar.” Bobby added that, even if there is no social media, it is his nature that made him the Megastar of Tollywood.

Acharya is now only five days away from its grand release. With huge expectations, the movie will hit the screens on April 29, across the globe.

Koratala Siva is the film’s director. The film is produced by Matinee Entertainments and Konidela Production Company.