“Chiru sir, please give me some of your swag” 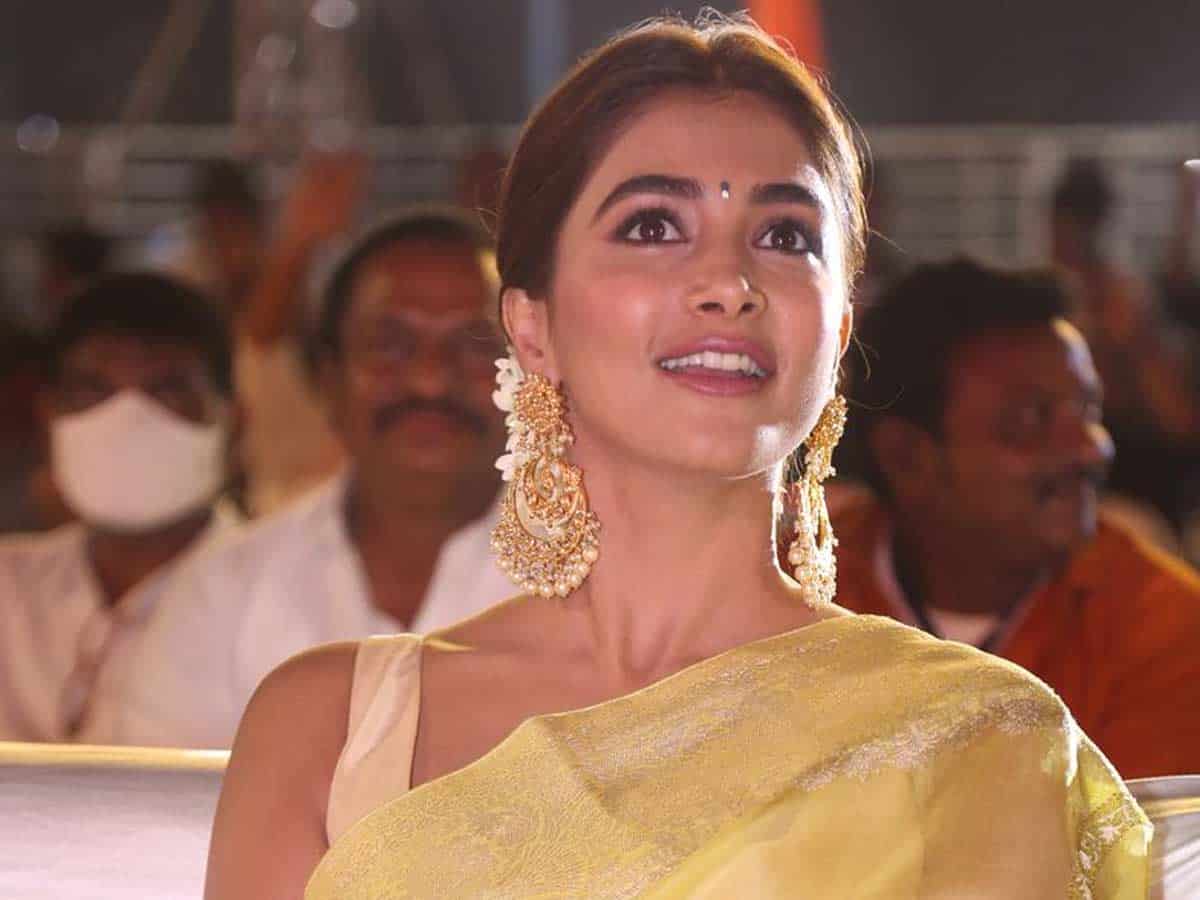 Acharya is one of the most-awaited films in Telugu in recent times. Directed by Siva Koratala, the film features Chiranjeevi, Ram Charan, Kajal Aggarwal, and Pooja Hegde in the lead roles. Pooja Hegde graced the film’s pre-release event today and hoped that it will become a big hit.

“I am playing Neelabari in the film. Neelambari is a mix of everything. She is pure, mischievous, and everything. Thank you Siva garu for giving me this character,” she said.

“Chiranjeevi garu, you have so much style and swag. Please give me some of your swag,” Pooja asked Chiranjeevi.

“I feel like you are becoming better with every single film. I don’t know what the secret is about. But, I understood that he uses all his energy in between Action and Cut. I hope to work with you again,” Pooja told Ram Charan.

“I had goosebumps when I heard Acharya script. I hope the same translates when the film releases in theatres,” said Pooja Hegde.

Pooja Hegde is paired up with Ram Charan in the film. The film is releasing on the 29th of this month.