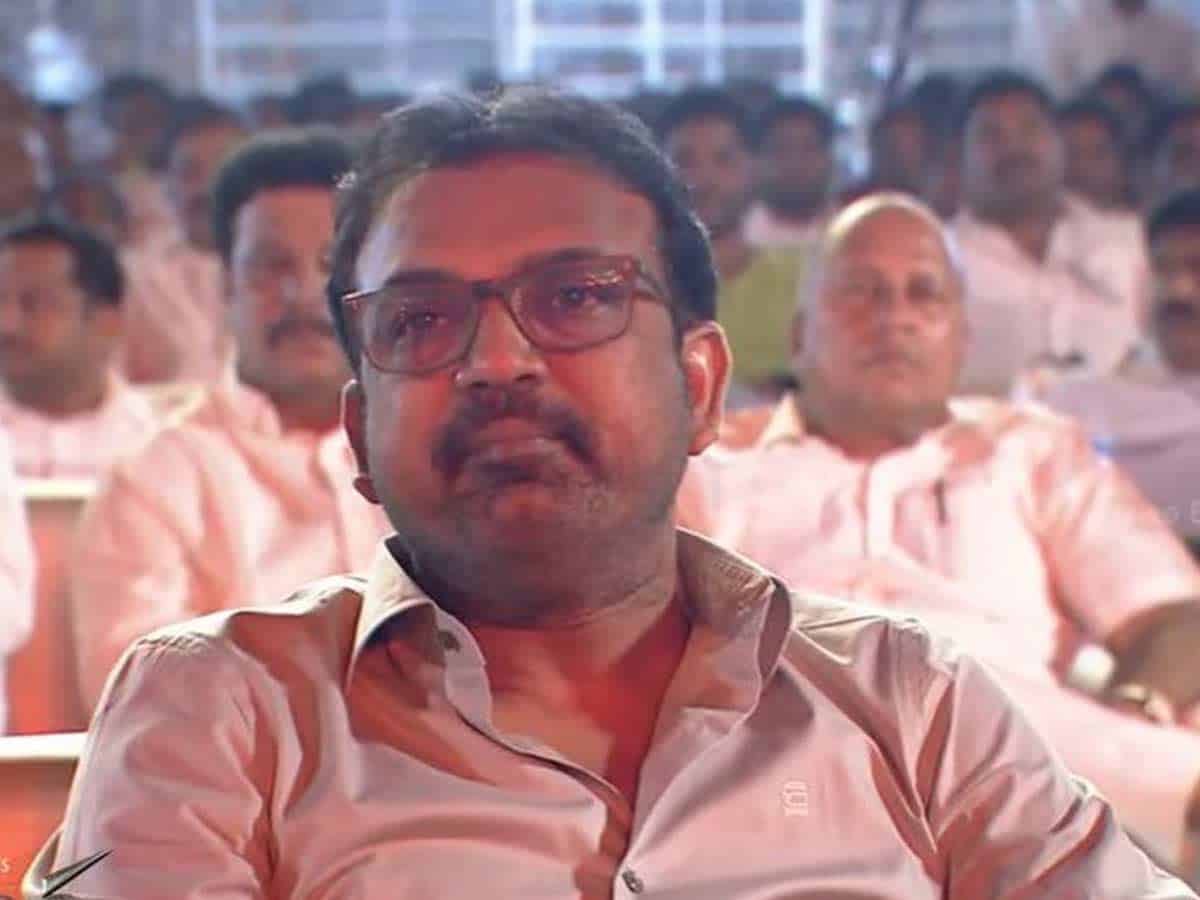 After the stupendous success of “RRR”, the fanbase of NTR has grown double and the actor has won appreciation from all quarters for his thunderous performance as Bheem in the Rajamouli creation. And that is now posing a little trouble for director Koratala Siva who is actually waiting for the release of Megastar Chiru’s “Acharya”.

Whenever Koratala Siva is meeting the press these days to promote April 29th releasing film Acharya, actually he is being bombarded with questions related to #NTR30 as well. While this new film of Koratala Siva that features Jr NTR in the lead was supposed to start in last year December itself, somehow it got delayed. Many thought that the movie will start immediately after the release of RRR, but it looks like there is no such momentum so far.

While Koratala stated that he will speak about #NTR30 on another occasion, and confirmed with a few media folks that the film’s shoot will start in a month or so, fans are still waiting for a direct and solid confirmation from the master craftsman about the movie. On the other hand with the other RRR star Ram Charan already working on Shankar after wrapping Acharya post Rajamouli’s film, surely fans want to know what is NTR up to.