Kajal’s Reaction For Removing Her Role In Acharya! 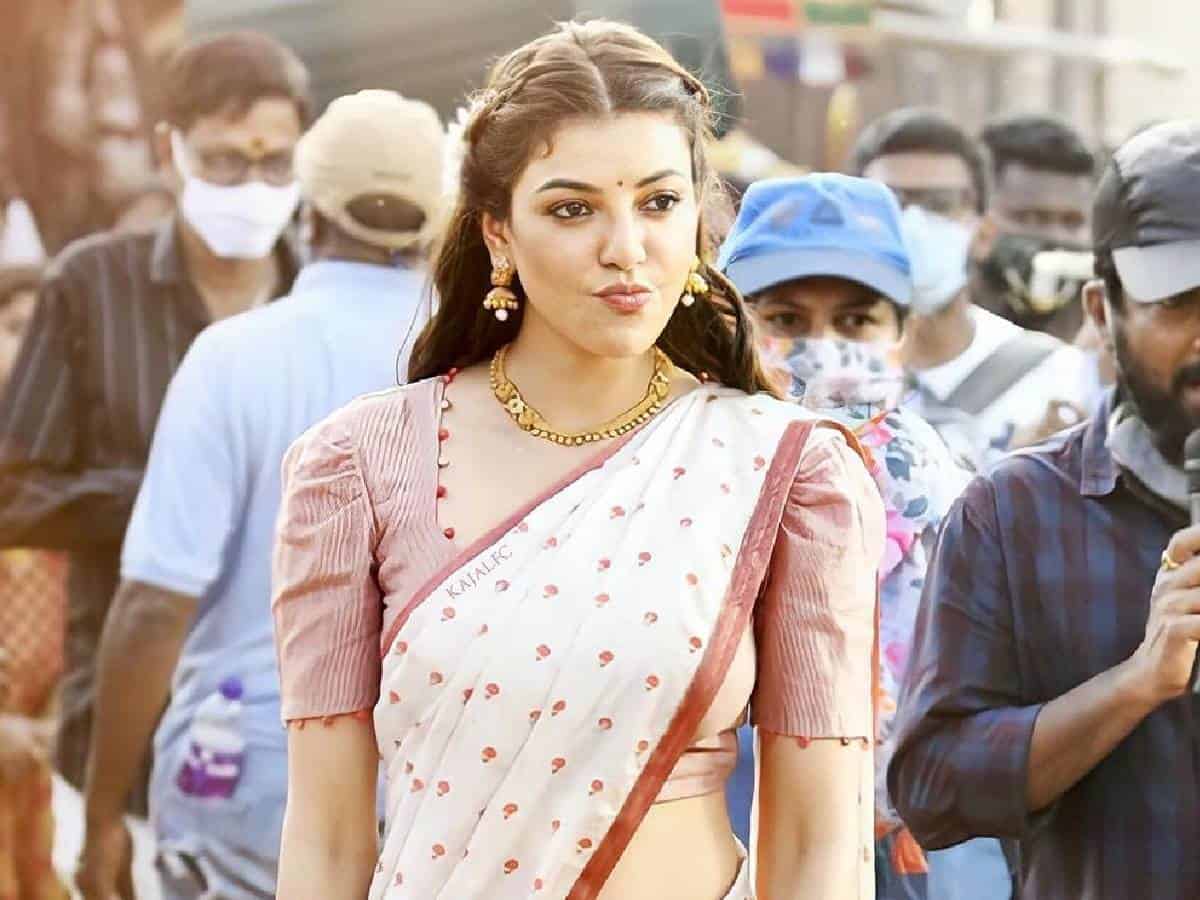 Kajal Aggarwal’s role from Acharya has been axed, confirmed by the makers. This news has spread like wildfire. Amidst this, all eyes are on Kajal’s reaction. This is divulged by none other than director Koratala Siva himself.

“Initially when we were discussing the story of Acharya, I thought of having a romantic interest for the protagonist Acharya played by Chiranjeevi garu. A happy-go-lucky girl in Dharmasthali is planned to pair up with Acharya. Kajal’s role is designed such as a good girl. We have even shot some portion with Kajal. However, Acharya has no interest in love. Then we had second thoughts about Kajal’s role. There are no songs for Kajal. There is no logical conclusion to her role either. Just to fill commercial elements, having a heroine and roping in a lead actress to play the role isn’t wise choice I felt. I’ve communicated the same with Chiranjeevi garu. He replied, ‘Do what you feel is best and share it with the whole team’. After talking to everyone, I’ve shared it with Kajal Aggarwal.”

“Kajal Aggarwal has accepted it with big heart. She took it in her stride with a smile. She said, ‘I’ll miss you all. We’ll work together in future for sure’,” shared Koratala Siva.

Meanwhile, whether Kajal Aggarwal will be seen in a guest appearance in ‘Lahe Lahe’ song or not is not sure. Koratala said one has to watch the film to know it. Ram Charan and Pooja Hegde is seen as a pair in the film.