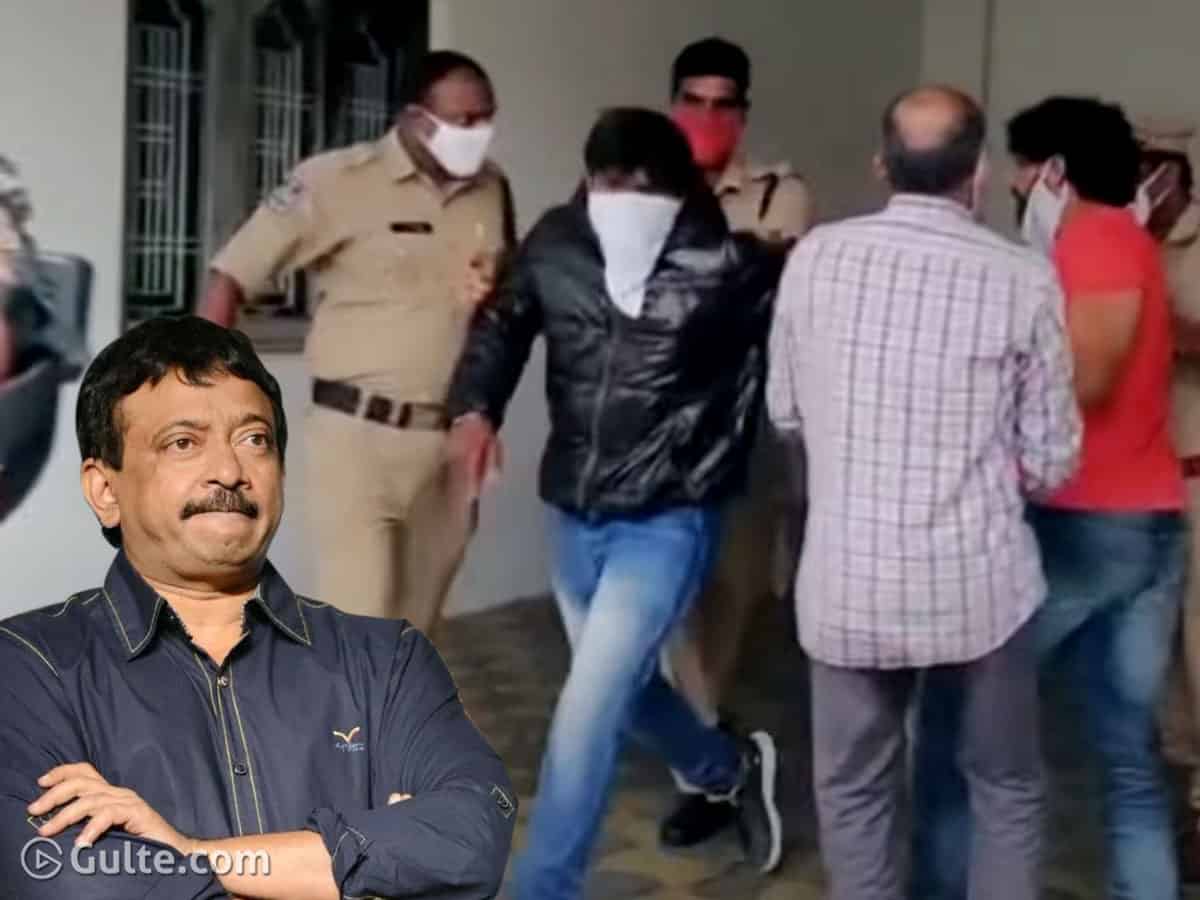 Sitting in TV channel debates, often some celebrities throw open challenges to others. They will challenge others to beat them or try to thrash them at a particular centre or will ask the anti-fans to try to make certain types of comments on them. But such cinematic tongue slips should be kept in control now.

Other day we know that a group of Osmania University JAC folks who happen to be fans of Pawan Kalyan went to Ram Gopal Varma’s office to question the director about his ethics in making a film like Powerstar. While Varma complained that they attacked him, the students stated that Varma has invited him.

Yeah, actually Varma challenged in TV9 interview that if anyone could hurt him for making this film it is not a tough thing to find his office address. “I don’t care for warnings on phones and social media pages. If anyone has guts, search google for my office address and come in person” he said, challenging everyone who disliked the thought of Powerstar film. Taking his words seriously, some fans have come, but then Varma might have got scared big time with the turnout that he called up police immediately.

So tomorrow if anyone wants to throw similar challenges on social media or during TV debates, just imagine what would happen if the police don’t turn up on time.