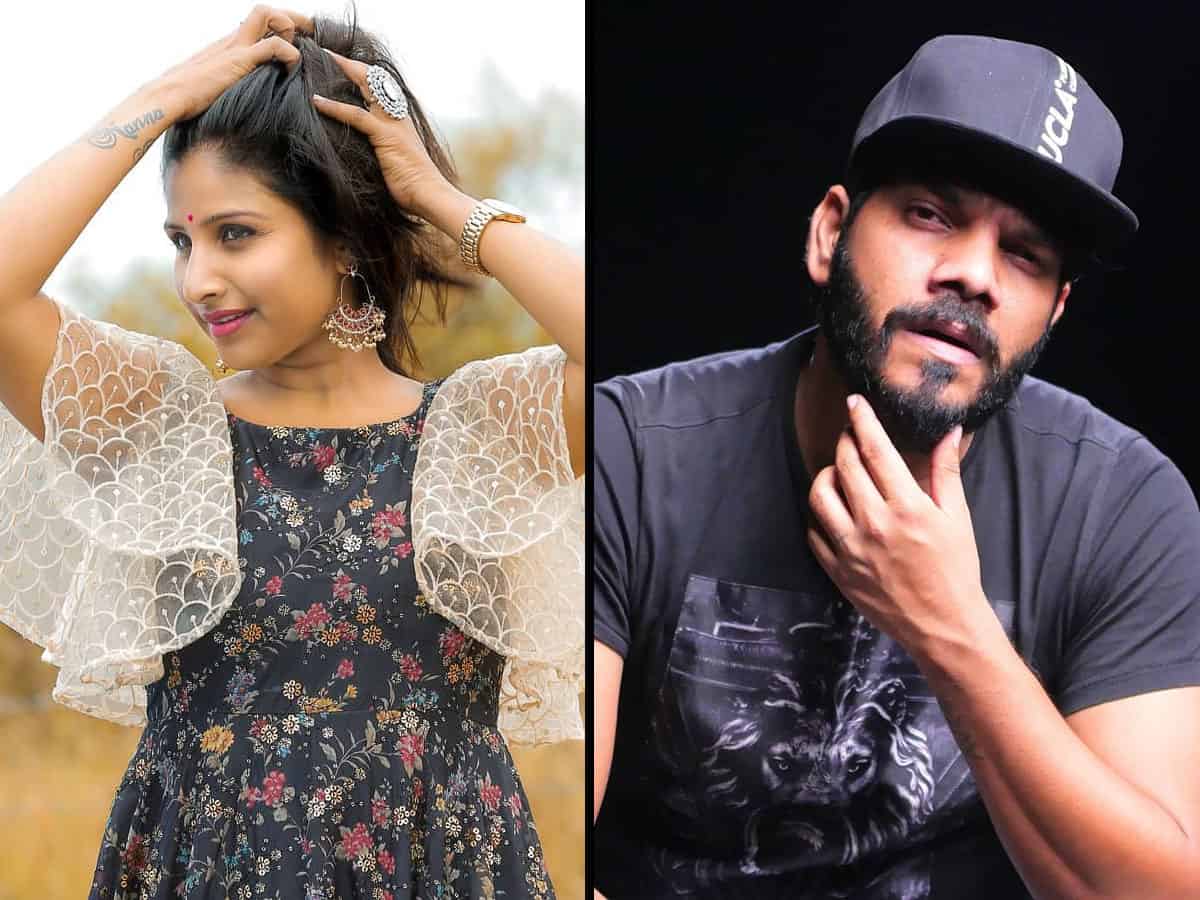 Ever since the Bigg Boss new season’s ‘coming soon’ teaser is released by the Star MAA, the speculations about the contestants started making big rounds all over. While there are some busy actors names popping up as possible contestants in rumors, a huge number of Instagram meme pages started mushrooming in the name of ‘Bigg Boss 4’.

Coming to the insider reports on contestants list, the names of Shraddha das, Yamini Bhaskar and Hamsa Nandini are heard to be confirmed, recently popular dance choreographer Raghu Master okayed to be a part of Bigg Boss 4 season. Now, the latest we hear is that Telugu rap singer Noel sean and popular folk singer Mangli also signed in for the most-watched reality show Bigg Boss for season 4.

The makers are shelling out big bucks to bring in on the popular faces this time, as the last season garnered criticism for less popular contestants. Rap singer Noel sean is also an actor who appeared in small roles in many films. He is the best buddy of Bigg Boss season 3 winner Rahul Sipligunj and he even ran the big campaign for votes to make Rahul a winner.

Satyavathi Rathod, popularly known as Mangli is quite a famous singer, television anchor, and actress. Mangli shot to fame with her Telangana songs and performances ar festival events in India and abroad.

Well, the full contestants’ list is suspense till the end, but it is confirmed that Nagarjuna is hosting the show for yet another season.