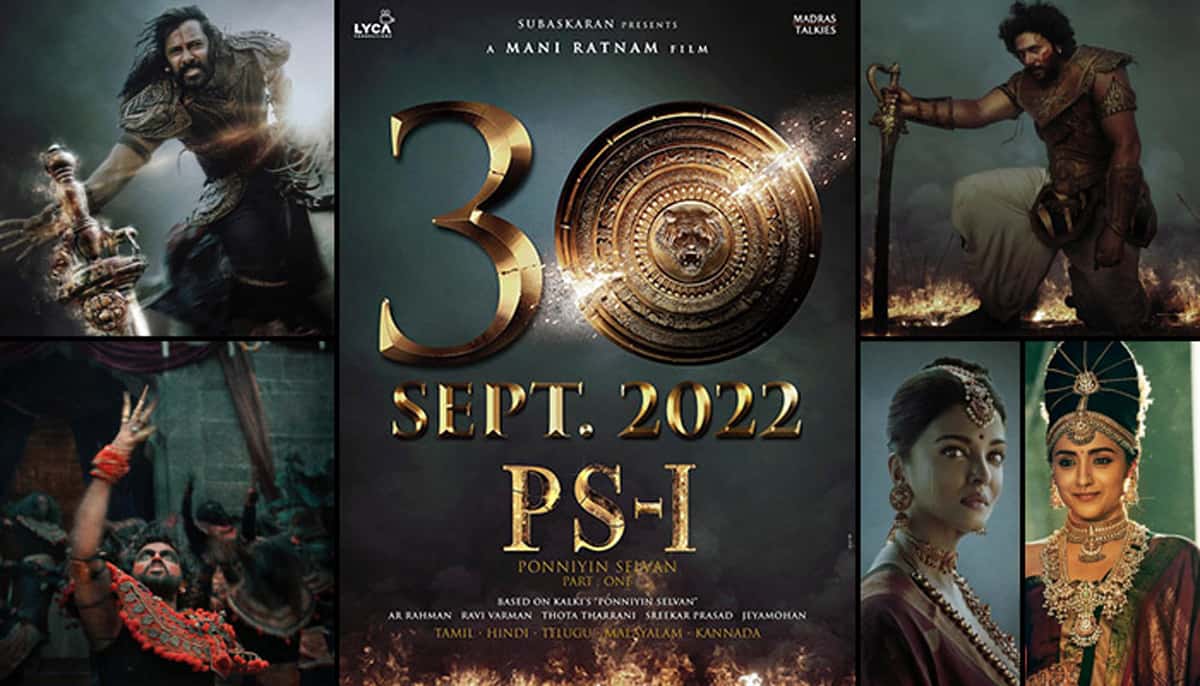 In the process, director Mani Ratnam is working on his dream project Ponniyin Selvan. This two-part saga is based on the novel of the same title. The first part of Ponniyin Selvan will hit the screens on September 30.

Meanwhile, this film has already started doing excellent pre-release business. According to the reports, streaming giant Amazon Prime Video bought the digital rights of Ponniyin Selvan’s both parts for a whopping amount of Rs. 125 crores.

Going by it, the film may touch Rs. 1000 crore-mark in the pre-release business in all the languages. But Mani Ratnam has lost his touch and we have to see if he can make a grand comeback with this movie.