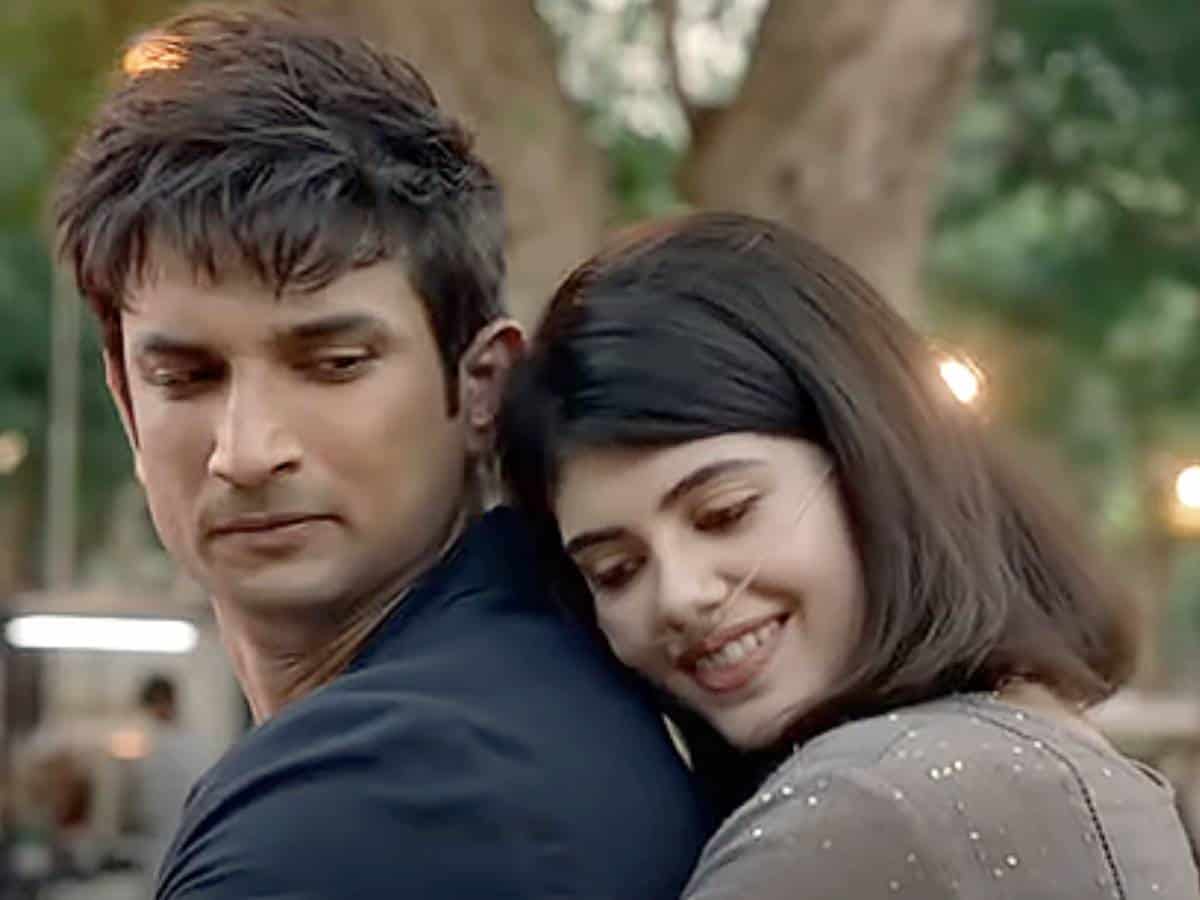 Bollywood hero Sushant Singh Rajput’s last film ‘Dil Bechara’ started streaming on Disney+HotStar from Friday. The film opened to positive reviews and feedback from the audience while fans are turning emotional after seeing their favourite hero for one last time.

But on the talking terms, ‘Dil Bechara’ has emerged as the top rated Indian movie on IMDb by garnering 10 out of 10 ratings. This makes ‘Dil Bechara’ the first Indian film to get such ratings but over the hours, the rating has slipped a bit. Nevertheless, the ratings is stuck at nine and above it which means general audience have thoroughly liked it.

Some enthusiasts shared the screenshot of the IMDb ratings of the film on social media and Sushant fans are delighted to see such love pouring down for their hero.

Last but not least, Sushant’s performance is also being highly hailed by the critics. Directed by Mukesh Chhabra, the film had Sanjana Sanghi in the female lead role.