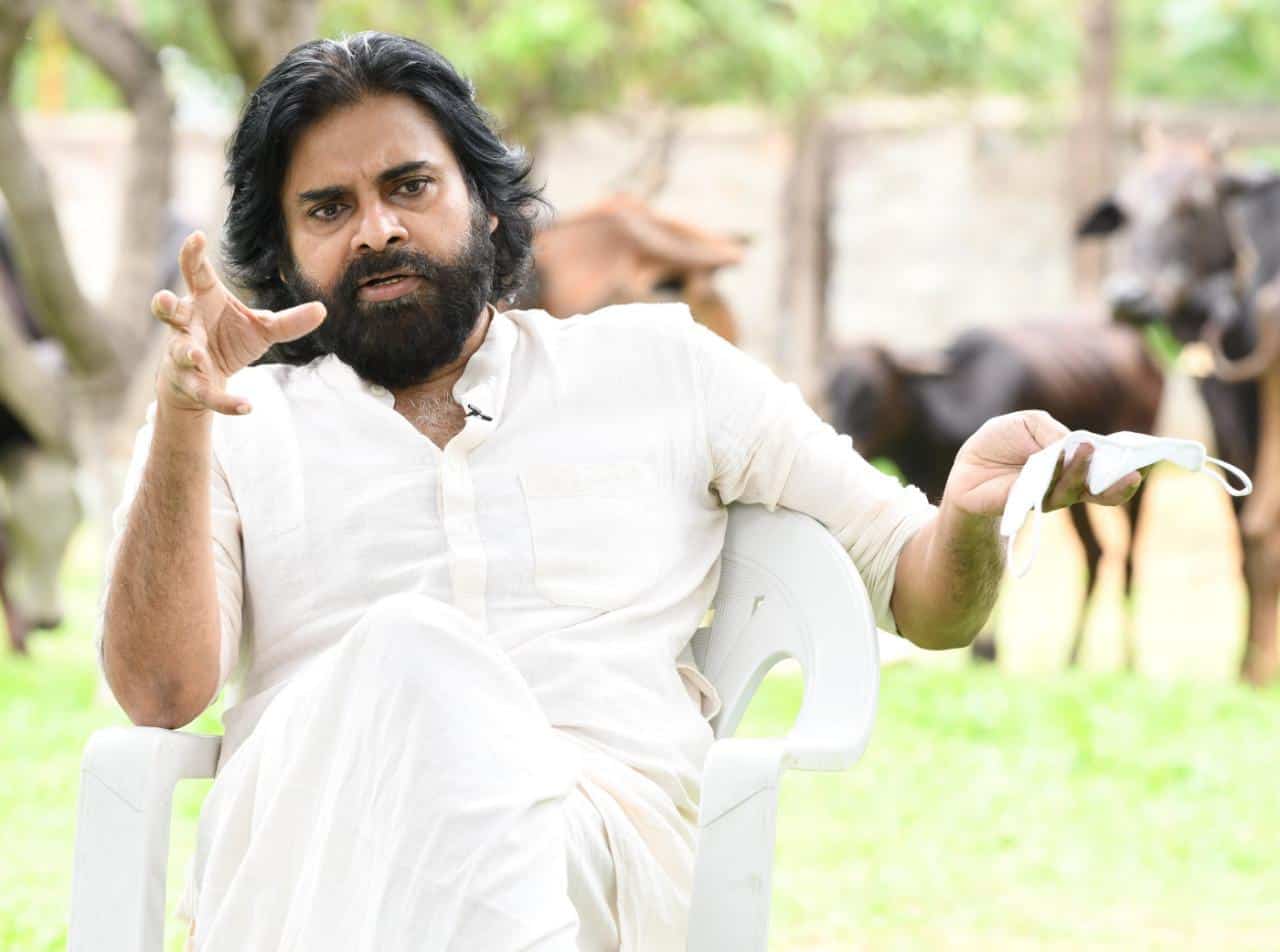 The comeback plans of Pawan Kalyan, after his political debacle, have been taken a hit due to Corona Virus pandemic. Like the films of the several biggies which stuck at various phases of production, Pawan’s films are also affected.

As Pawan shared his views on various burning topics ranging from Corona control to online classes to Amaravati farmers, he has not responded to his forthcoming films. With requests from fans poured in on the schedule of his films, Pawan has responded saying that the present situation is not suitable for film shoots. He said shootings are highly risky at this juncture as it could become a hot spot for the spread of virus. He said even if one gets contracted to the virus through shoot, it is a problem.

“Due to Corona, all my future films have been stalled. There is no clarity on when they would resume. Physical distance has to be strictly maintained. Even if someone starts shooting out of hurry, it may be a hurdle. Both AP and Telangana state governments have given permissions for film shootings. But the situation is not favourable to shoots.

Anyone may get contracted to the virus. For instance, Amitabh Bachchan ji tested positive for Covid. So, if anyone on the sets gets Covid, it may cause trouble to many. Till the time the vaccine is made, everyone has to wait helplessly as there is no other choice,” said Pawan Kalyan.