No Attendance At ‘Jayamma Panchayathi’ 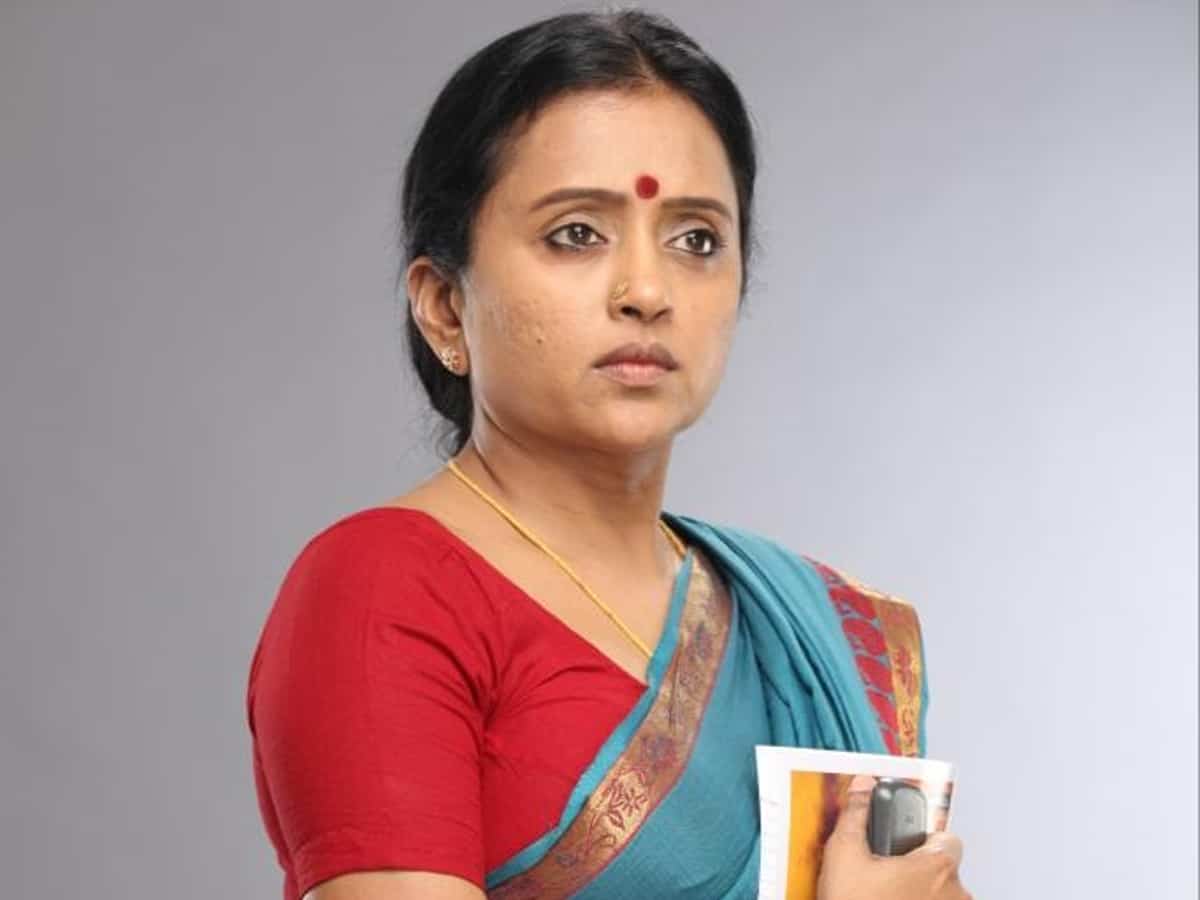 Star anchor Suma turned as a lead actress with her recent film Jayamma Panchayati. This film marks her comeback on the silver screen in a full-length role after a long time.

Suma pinned a lot of hopes on this movie. She also used her network and roped in big stars to promote the film. While Ram Charan unveiled the teaser, Pawan Kalyan released the trailer. Mahesh Babu too launched the release trailer.

Nani and Nagarjuna attended the pre-release event as chief guests. Even after promoting the film with huge stars, Suma failed in grabbing the attention of the audience.

Jayamma Panchyati was released in theatres yesterday. It clashed at the box office with other two films, Ashoka Vanamlo Arjuna Kalyanam and Bhala Thandanana. First of all, both these films stole more limelight than Suma’s movie.

Moreover, even the media didn’t pay much attention to Jayamma Panchayati. As a result, the film opened to low occupancies in the Telugu states. Even the reviews are not favorable.

Thus, it looks like Suma’s hard work went in vain as Jayamma Panchyati failed to succeed at the box office. Also, it once again proves the fact that bad luck haunts Suma when she wants to make a mark on the silver screen.

Suma needs no introduction to the Telugu audience. She is a part of every Telugu household. When an actor has such big popularity, it is easy to pull the crowds to theatres. But, Suma never got enough due when she did movies in the past. Proving the same, her current full-length role also failed to help the queen of the small screen in going big on the silver screen.