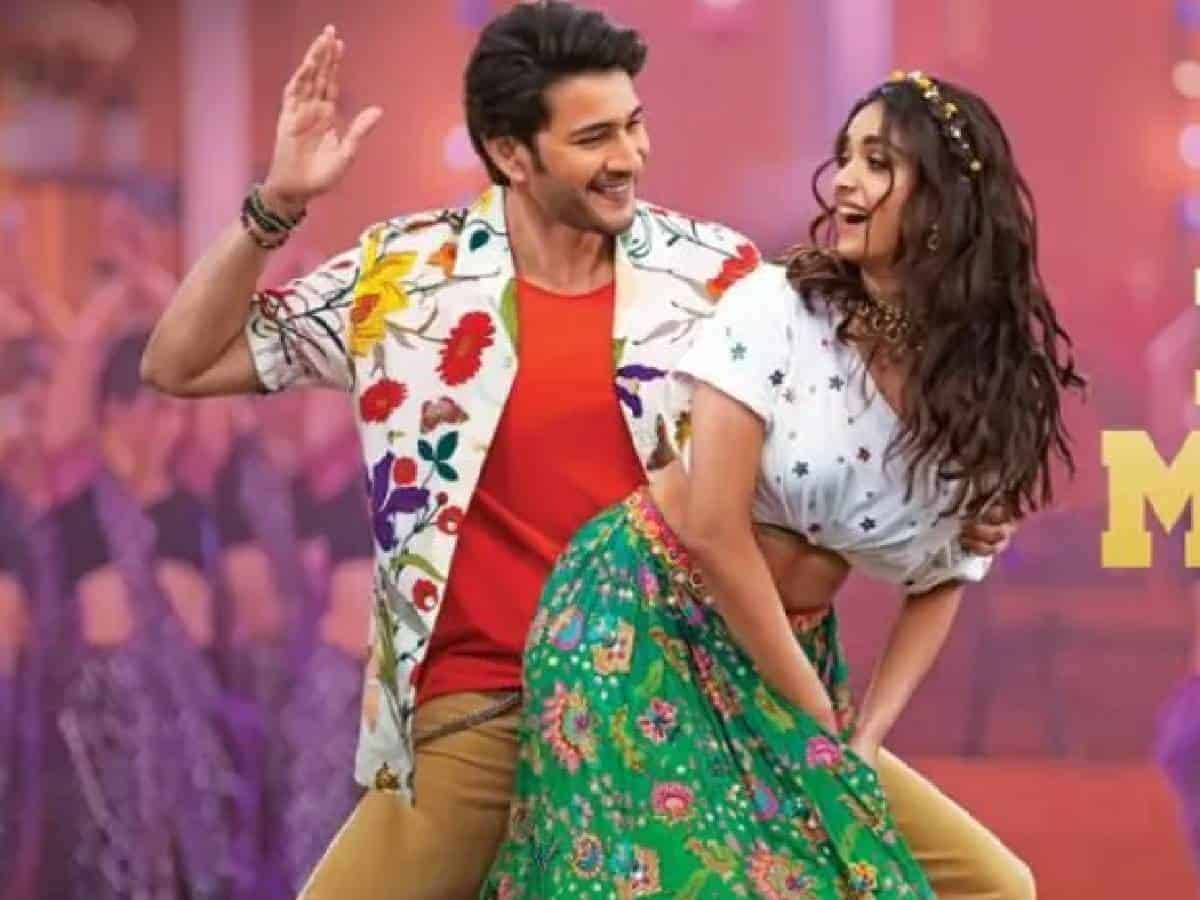 Currently, the song ‘Ma Ma Mahesha’ full length lyrical video has touched almost 19 million views on YouTube and the song is such a trump cad that it will bring audiences to theatre en masse. But do you know, Ma Ma Mahesha song is not the originally intended song in that spot of the film Sarkaaru Vaari Paata, but it happens to be a last minute replacement?

Apparently, there was a song in that spot and both Mahesh and Keerthy Suresh have shot for the song too. But after watching the final cut of the film, director Parasuram felt that this already shot song could be replaced with a mass number. Even Thaman is said to have felt the same after watching the first copy and he came up with Ma Ma Mahesha as an alternative in just 2 days. And both of them have convinced Mahesh of this number and made him join the shoot.

“When we are done with the total shoot part, Parasuram believed that a new mass song should be kept and he brought the idea of Ma Ma Mahesha. He got a new song composed in 2 days, art director Prakash built the set in 10 days and I’ve shot it for 5 days though I’ve no energy post the dubbing. Sekhar master came home and trained me in the dance steps at my gym for 2 days. When I watched the output, I’ve got stunned” said Mahesh, revealing about the song.

No doubt, all that hardwork paid off well as massy Mahesh and steamy Keerthy Suresh have become talking point ever since this song visuals came out.