Mahesh Babu Clarifies On His Comments On Hindi Debut 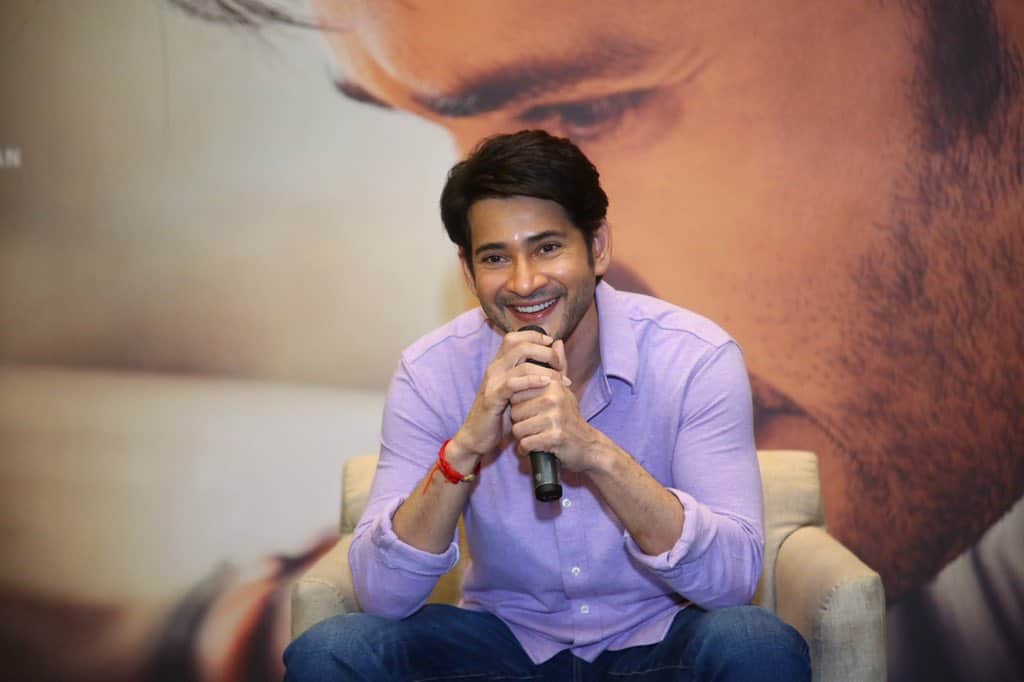 Superstar Mahesh Babu is known for his witty and funny nature. During his media interactions, Mahesh was at his humourous best. He likes to quip and give out impromptu witty answers to the media questions. Even during the Major trailer launch, Mahesh was his usual self. When asked about his Hindi debut, pat came reply from the superstar that he would rather do a Telugu movie that gets Hindi release. This had gone viral and was blown out of proportion.

As part of the Sakaru Vaari Paata movie promotions Mahesh interacted with the Telugu media ahead of the film’s release on May 12th. Regional media has quizzed him about his comments on Hindi debut and how they went viral. Mahesh has clarified that he loves cinema and respects all languages. He said he is comfortable doing the film where he has been working. Mahesh said he is happy to see his dream coming true as Telugu cinema is going places.

Meanwhile, Mahesh has also made it clear that his next with SS Rajamouli will be a Pan India movie. So, Mahesh has put rumours to rest in his own style. That’s Mahesh for you folks. Mahesh’s answers should be taken with a pinch of salt!