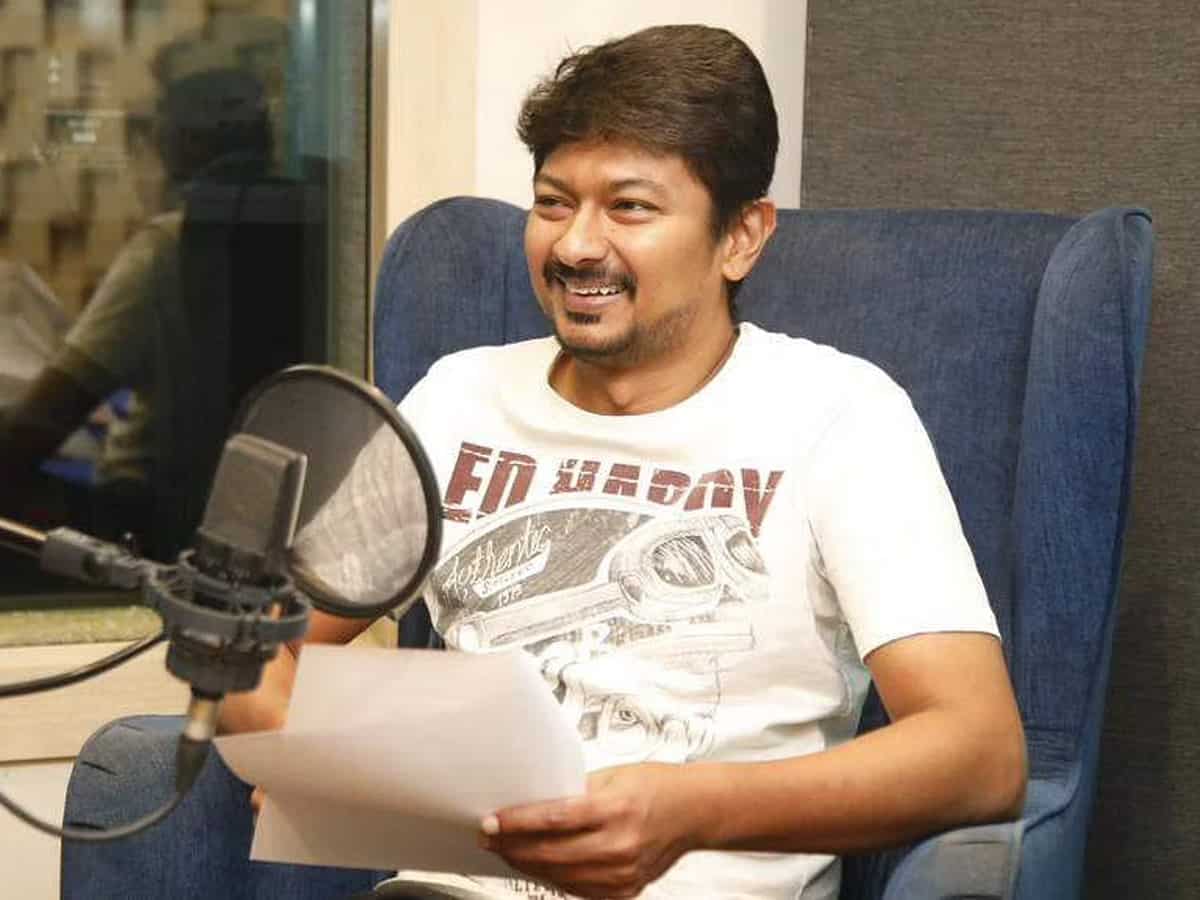 Tamil actor Udayanidhi Stalin is set to bid adieu to his film career. He said that his upcoming film Maamannan will be his last film venture. He took this decision in order to focus on his political career.

Udayanidhi is the son of Tamil Nadu Chief Minister MK Stalin. Currently, he also serves as the MLA for the Chepauk-Thiruvallikeni constituency. The actor said that it is quite difficult to balance both film and political careers.

As Udayanidhi is also playing a key part in the state’s government, it will be tough for him to focus on his film career. Thus, he took the decision to quit films after Maamannan.

Directed by Mari Selvaraj, Maamannan features Keerthy Suresh and Fahadh Faasil in the other lead roles. AR Rahman is composing the music for it.

Currently, Udayanidhi is awaiting the release of his latest outing Nenjuku Needhi, which is a Tamil remake of the 2019 Hindi film Article 19.

Directed by Arunraja Kamaraj, Nenjuku Needhi is slated for worldwide release on May 20.