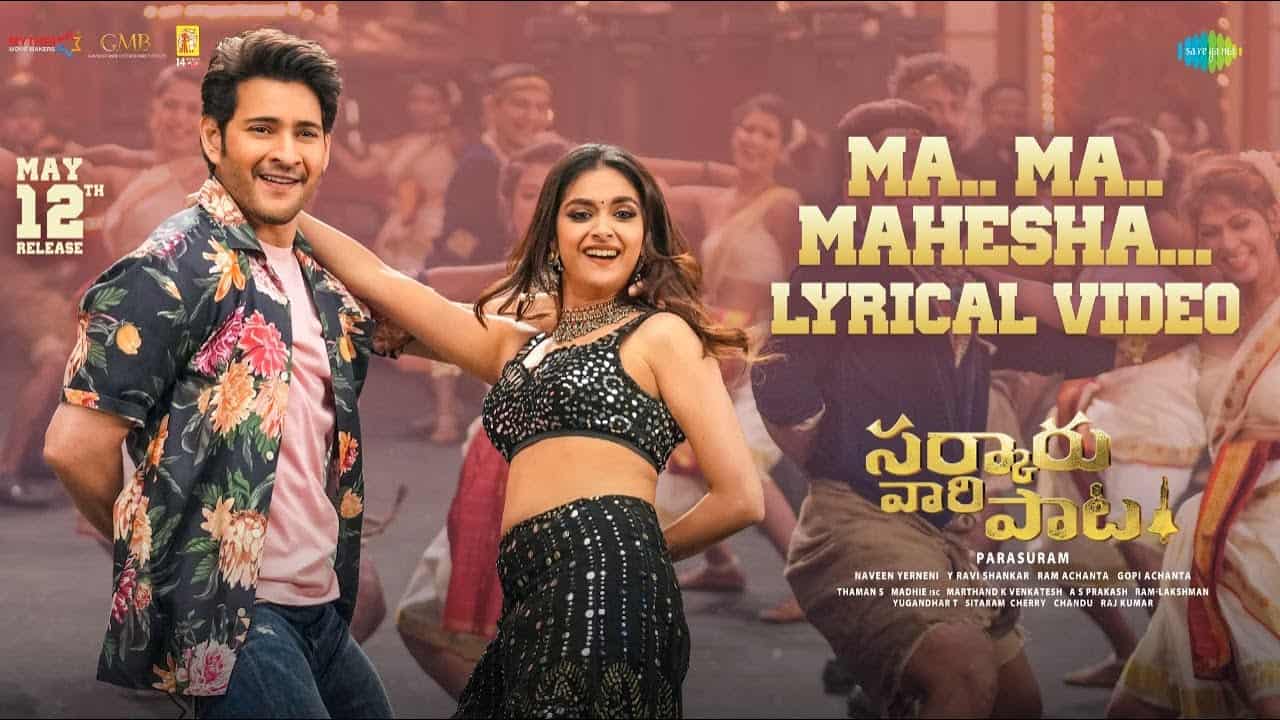 Not the greatest disappointment, but then this simple mass treat is not at all expected from Superstar Mahesh as Sarkaaru Vaari Paata turned out to be a poor treat than expected. And we have to say that Thaman’s major idea regarding the second half of the film saved it a bit from slipping into a debacle.

Though Thaman’s background score is not so impactful, somehow his ideas regarding the editing of the film in the second half are said to have come in handy.

At the same time, Thaman is said to have advised director Parusram to replace the slow-paced Murari Baava song with the mass number Ma Ma Mahesha such that the film’s second half will have a major facelift. Without this song in the second half, Sarkaaru Vaari Paata would have become more boring.

On the other hand, films that got huge publicity from Thaman for their background score are actually failing to make it big at the box office. Radhe Shyam and Sarkaaru Vaari Paata are the best examples of that. Maybe the maestro composer should tone down the way he publicises some films such that expectations will be kept low.