Mahesh And Keerthy’s Leg Episode Is Not Liked By Them 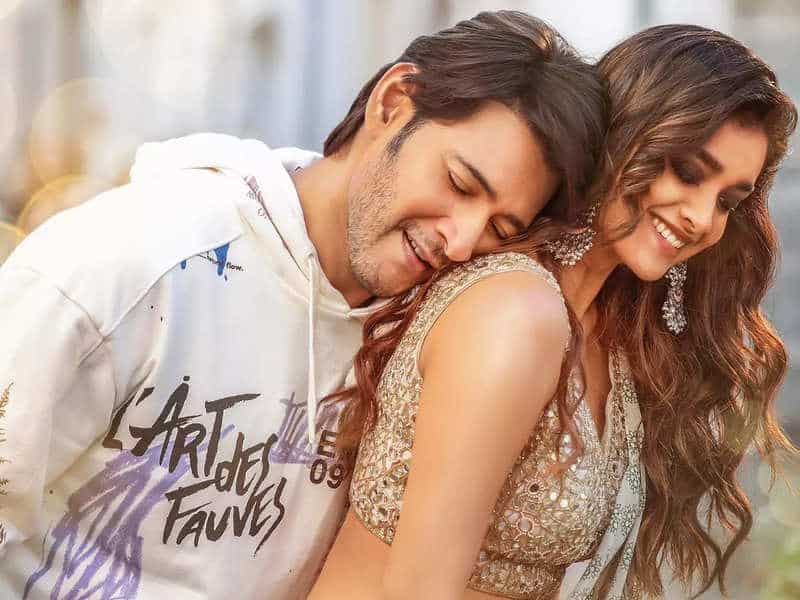 For audiences who haven’t watched Sarkaaru Vaari Paata, this might be a huge spoiler. However, with the details of the romantic track already leaked all around, one could not stop raving about it.

Especially the word of mouth about the romance in the second half of the movie is not favored, when it comes to pulling family audiences.

Apparently, the second half of the film has Mahesh Babu requesting Keerthy Suresh to come to his home as he cannot sleep in the night without putting up his leg on someone who sleeps by his side.

And every day Keerthy comes home in the night to sleep beside him, such that he will keep the leg. While some sections of the masses might enjoy this treat, Mahesh’s lady fanbase are quite unhappy as they didn’t like this adulterated version of romance.

Though Mahesh wanted to do an out and out mass film, somehow crossing the lines with these adult sequences might pose a worry for the kind of larger than life image he has. From his next fim, maybe he should have a concern about the way he wants to portray certain stuff on the screen.