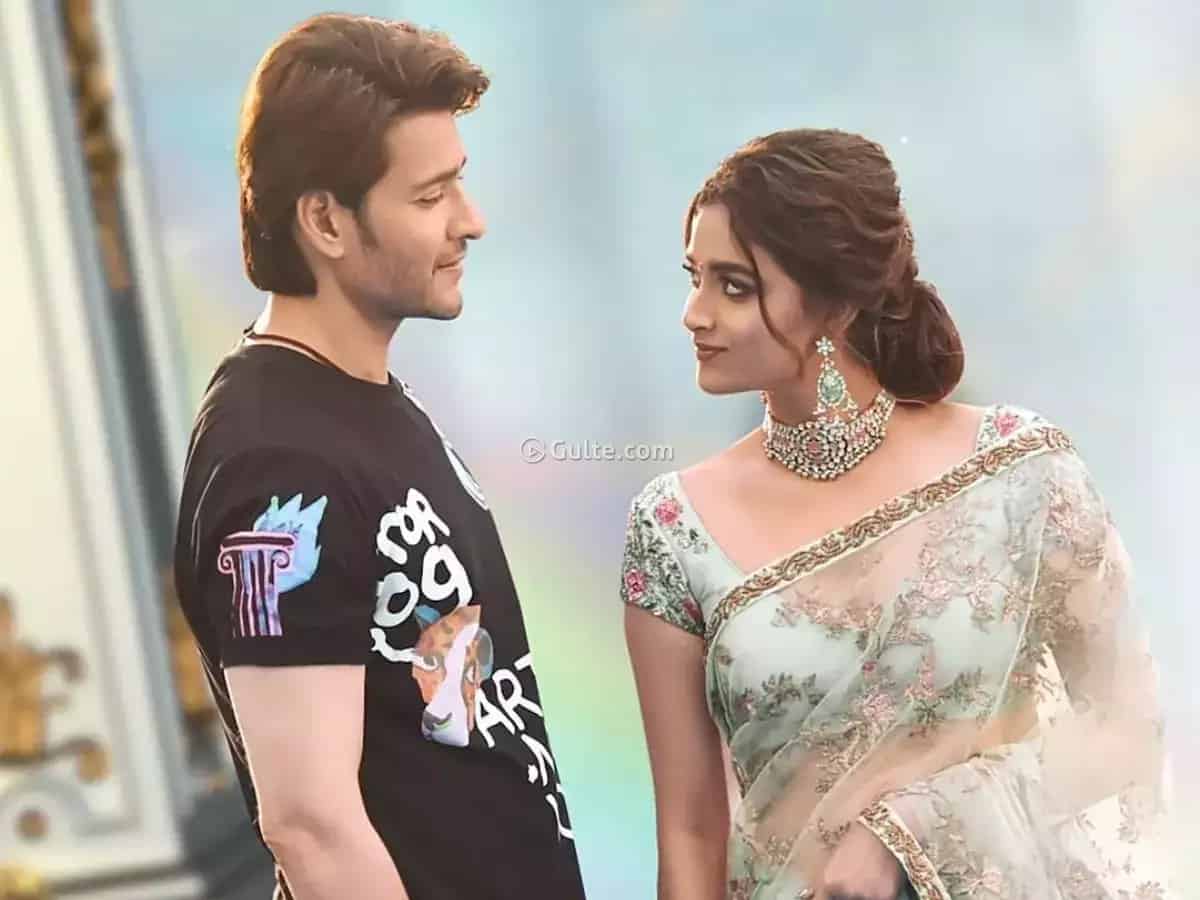 Sarkaru Vaari Paata has got mixed response from critics and some section of audiences. Many are finding the mistakes in the film. One such glaring error is how much did Kalavathi (Keerthi Suresh) took from Mahi (Mahesh Babu) as hand loan? Mahi gives 10 K USD first and 25 K USD next. So, the total comes to 35 K USD. This is excluding interests and other expenses such as hotel bills.

In the film, Mahi shifts to Vizag in order to recover this money from Rajendranath (Samuthirakani), Kavalathi’s father. What’s the irony is Mahi keeps uttering loudly that he came to recover his 10K USD. Has director Parasuram forgot or his team forgot the 25,000 dollars lent by Mahi. This is a glaring mistake.

Audiences in several theatres are shouting loudly that the total loan is 35,000 dollars and not 10,000 dollars. This error should had been corrected either in the editing or in the dubbing but the SVP makers are oblivious to this mistake.

Even Keerthy’s sudden and abrupt transformation to support the hero in his fight against her father is unconvincing as well as cliched. There was no proper scene to establish Keerthy’s change of heart. The makers should had taken better care in order to avoid these goof-ups.