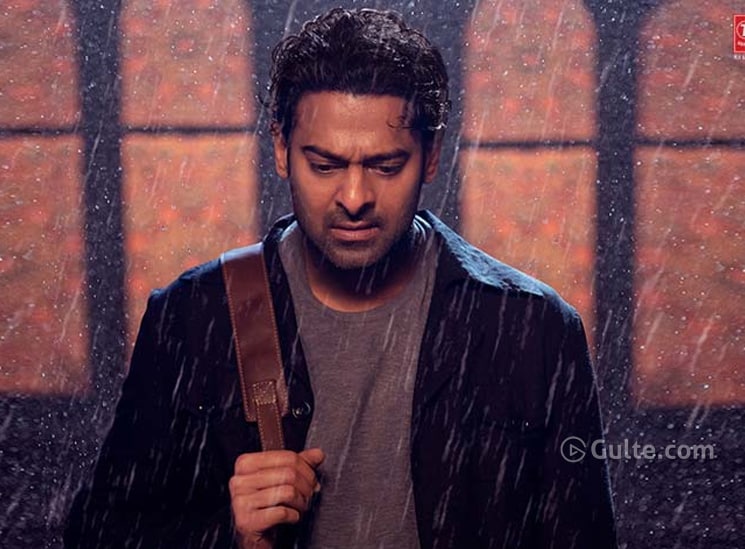 Though superstar Prabhas knows in advance that “Radhe Shyam” might not work at the box office, he requested everyone somehow to make it a hit along the lines of a Mr. Perfect, but all those requests didn’t work. And with the film turning out to be a superior disaster than anticipated, the superstar is now being extra cautious.

In fact, the earlier plan was that the Baahubali star will first wrap his film with director Maruthi in a record time, and then will go to the shoot of his next films including Prashant Neel’s Salaar, Nagi’s Project K and Sandeep Vanga’s Spirit.

However, Prabhas has decided to put Maruthi’s movie on hold as he is not clear about the film’s result. And he’s said to have moved to Project K now, as he has to wrap some scenes that were in the combination of Disha Patani and Amitabh Bachhan.

After wrapping Project K, Prabhas will be moving to director Prashant Neel’s Salaar movie, which is actually targeting next Summer release, while Prabhas’ Adipurush will release in January 2023 itself. And if the current talk is anything to go by, then Prabhas might not kickstart Maruthi’s movie until the end of this year. Is this not the Radhe Shyam effect anyway?