These Two Telugu Beauties To Shine At Cannes 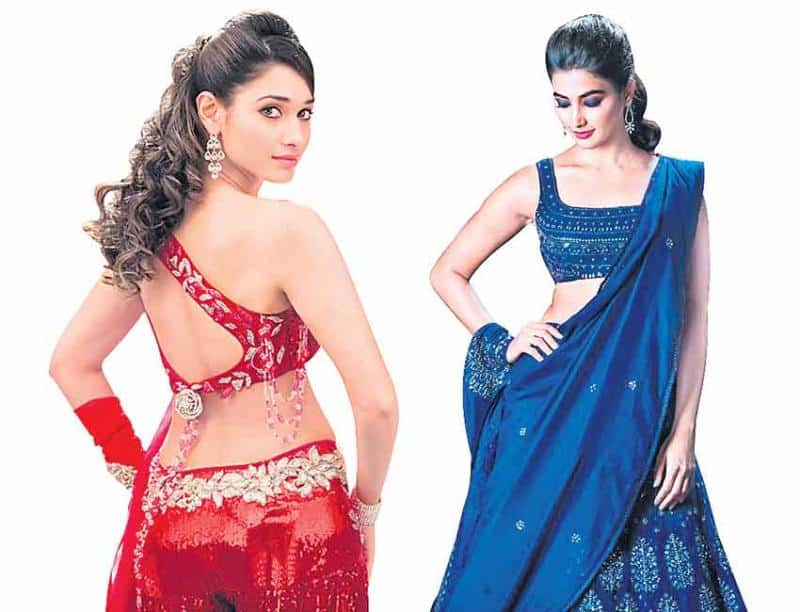 Back then, it used to be some regulars like Aishwarya Rai and Sushmita Sen to shine at the popular international Cannes Film Festival. And then, the festival saw other star heroines also reaching there not as brand ambassadors of some cosmetic products, but to promote their movies too.

And now, we hear that two hotties have got special invitations for the Film Festival as the organizers of the events are looking forward to those Indian hotties who have a pan-Indian appeal rather than just a Bollywood presence. For that reason, they have invited dusky siren, Pooja Hegde, as well milky beauty Tamanna Bhatia to walk the red carpet at Cannes, as the Film Festival starts on May 17th and ends on 28th.

While Pooja might take a couple of days break from Salman Khan’s film shoot on the said dates to attend Cannes, Tamanna is said to be already getting ready to attend the opening event as she has to return later for the promotions of F3 movie in Tollywood.

Along with Pooja and Tamanna, the likes of AR Rahman and Akshay Kumar will also walk the red carpet, while TV actresses Hina Khan and Helly Shah are also going to sizzle there.