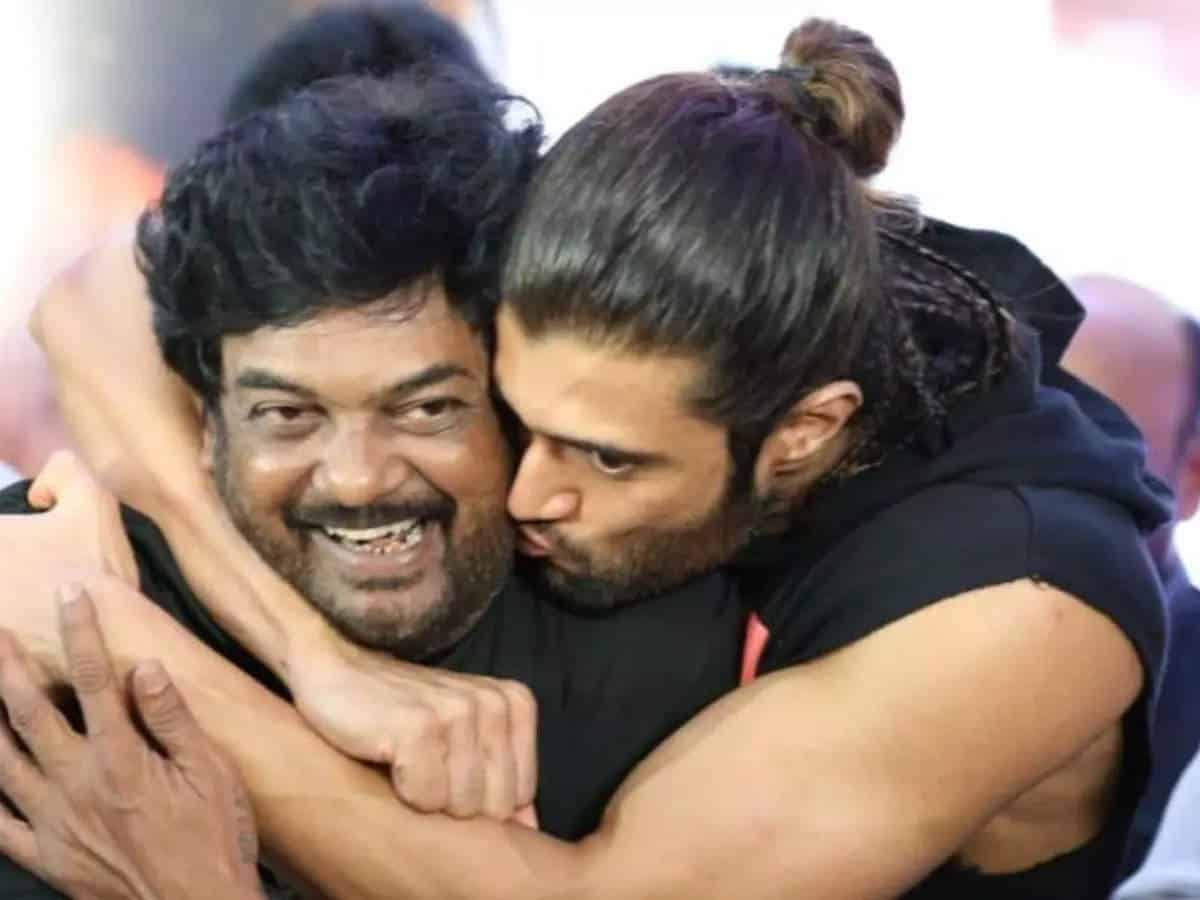 Super confident with the way “Liger” output has turned out, producer Karan Johar has once again combined director Puri Jagan and sensational star Vijay Devarakonda for another film, and that is none other than Jana Gana Mana. And the big question that is lingering in the minds of everyone regarding this project is about the leading lady of the film.

Though many thought that Janhvi Kapoor is the leading lady of the film, the pretty Bollywood lass ruled out such possibilities. And earlier we have already reported that dusky siren Pooja Hegde, who happens to be a top starlet down south and making inroads in a big way into Hindi hinterlands as well, was approached by the makers of the movie.

Reports are now coming that other day Pooja Hegde has signed this project officially thus ending the dilemma of the makers to find the right starlet for Vijay’s yet another pan India project.

We hear that there will be another starlet as well in the movie and Karan Johar will be giving a chance to his camp heroine for that. They say that Tara Sutaria or another star’s daughter might do that role.

Meanwhile, Pooja Hegde joined the sets of Salman Khan’s latest film Kabhi Eid Kabhi Diwali, and she got the hero’s trademark bracelet as a gift too.