Oops! No Relief For Bollywood Even This Friday 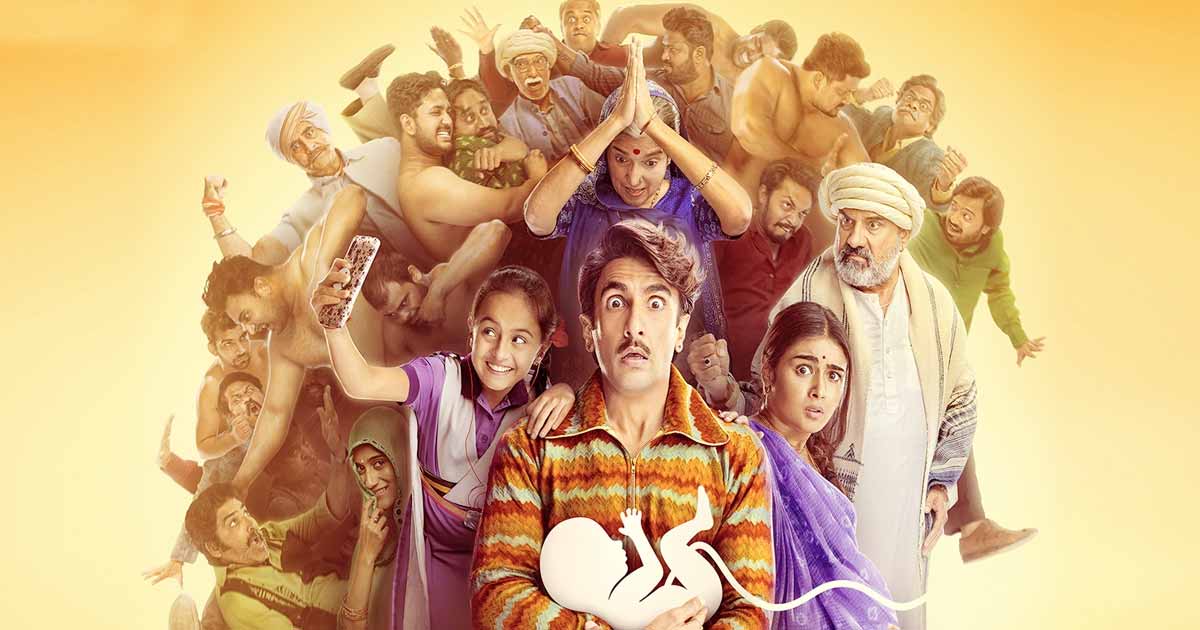 While the big films of Tollywood are reeling with mixed talk these days, Bollywood Box Office is so different that still films like KGF2 and RRR are doing great there.

And the impact of those films is so strong that other releases are not able to survive. But then, even luckily, not even a single Bollywood film is able to click at the box office these days.

The other day marked the release of Ranveer Singh’s latest movie Jayeshbhai Jordaar whose trailer was mightily impressive. Then like it happened with some of the Telugu films in the recent times, only the trailer is the really impressive thing but the whole film ended up as a crap. With many critcs giving ‘1’ star to the movie, it looks like there is no way Jayesh could revive the fortunes of Bollywood box office.

Other than waiting for the release of films like Kangana Ranaut’s Dhakkad and Karthik Aryan’s Bhool Bhulayya, there is nothing much BOllywood could do now even this week. LOoks like KGF 2 got more advantage now, reaping more benefits from Bollywood box office after collecting ₹ 420+ crores nett already.