Not Meera, But Honey Is Balayya’s Heroine 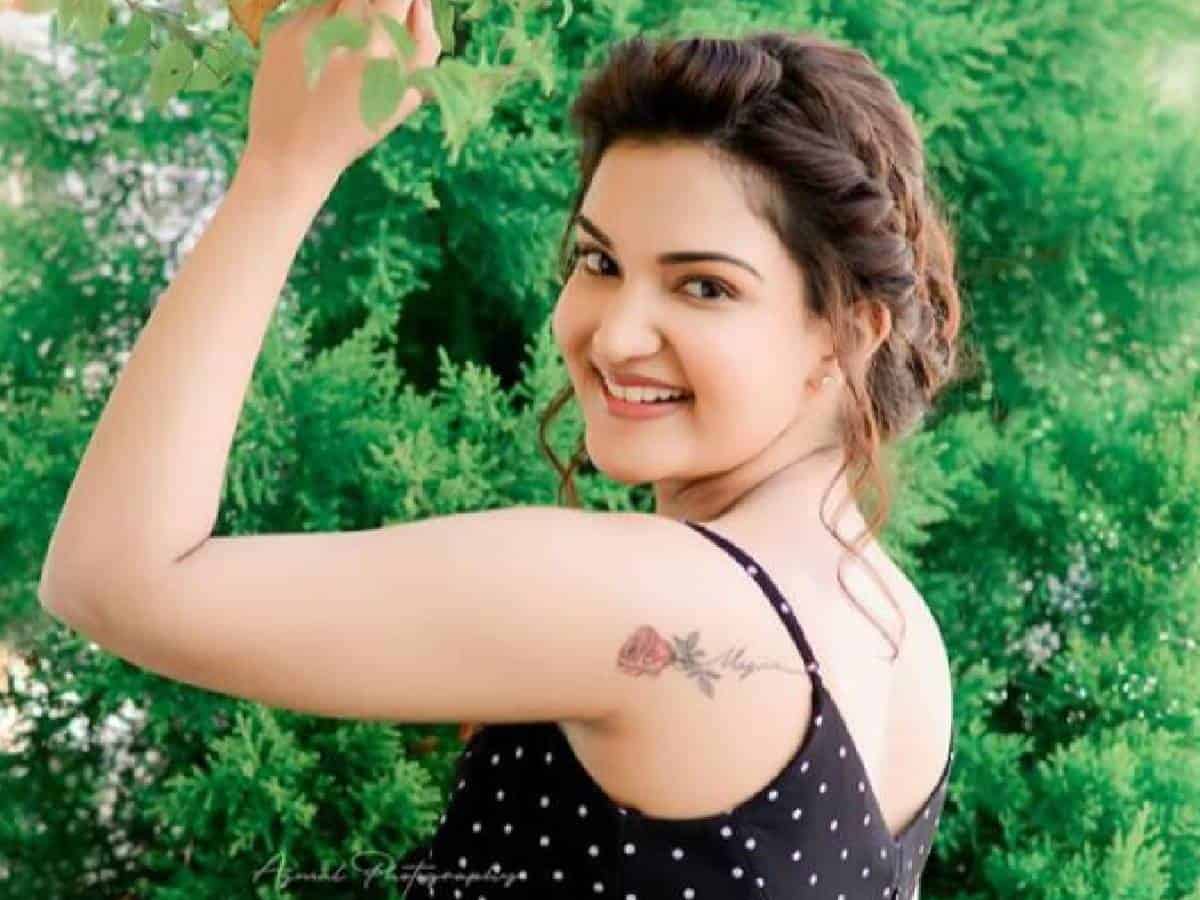 For some time, there is a huge talk about the second heroine who is going to join Nandamuri Balakrishna’s latest movie which is being directed by ‘Krack’ movie fame Gopichand Malineni. While Shruti Haasan already joined the film as a leading lady, providing the stunning glamour element as well as the star attraction, here is the news now.

The team of #NBK107 which is tentatively titled ‘Anna Gaaru’ has tried to rope in senior heroine Meera Jasmine as the second heroine for the movie. In recent times, Meera is back to acting and is giving huge feelers to filmmakers with her spicy photoshoots on Instagram. However, the actress seems to be not interested in some senior roles but wants to do glamorous stuff though she’s aged more than 40. And she is right about what she wants.

Finally, to team up with Balayya’s second character in the movie, which happens to be a father role as a hardcore factionist, the makers have roped in Honey Rose Varghese as the leading lady. Almost 15-18 years ago, this Mallu hottie appeared as Sivaji’s heroine in the Telugu film “Aalayam” and later did a couple of Telugu movies. Though she carved a name for herself in the Malayalam arena, she is yet to prove her mark in Tollywood.

Honey Rose will be now seen as Balayya’s second heroine in the movie, while a flashback episode will have her grooving to a song too.