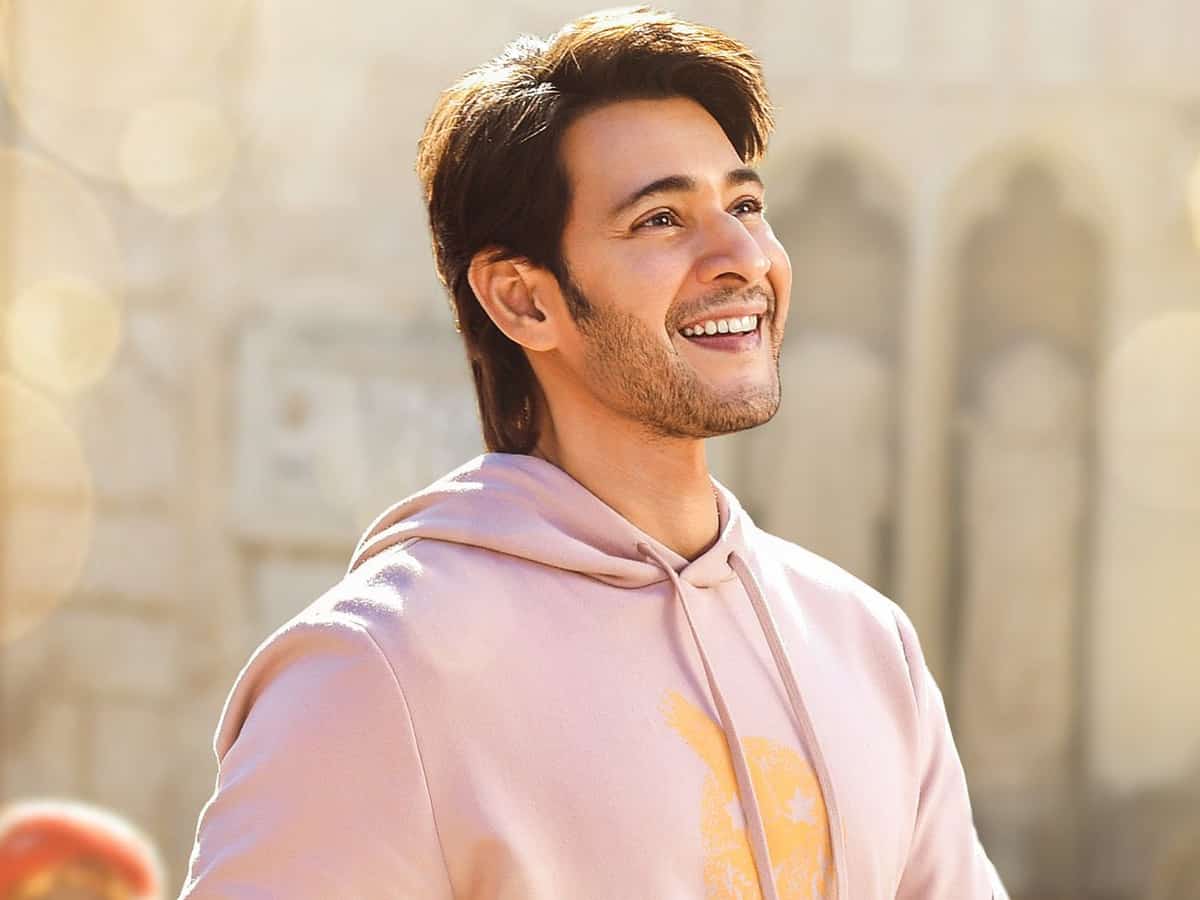 Superstar Mahesh Babu is the undisputed king of the USA box office. With his latest release Sarkaru Vaari Paata, Mahesh is on a mission to mint huge revenue at the USA box office. Now, the latest update from the film’s USA distributor is that the film has crossed 1.8 million dollar rupees (gross).

With this revenue, Sarkaru Vaari Paata has become the first Telugu film to create a non-RRR record at the box office after the pandemic.

Team SVP released the film in the USA amidst huge expectations. After the theatrical trailer created a positive impression, the audience showed a big interest in watching the film’s premieres.

Matching the stardom and craze of Mahesh, the collections in the USA clearly prove that Mahesh can do magic in the USA with his films and create new records.

On the other hand, the film has done good numbers on Saturday and the makers are expecting the same on Sunday in both the Telugu states.

Directed by Parasuram Petla, the film is bankrolled by Mythri Movie Makers, GMB Entertainment, and 14 Reels Plus banners.