Chiru Decided To Not Poke His Nose From Now? 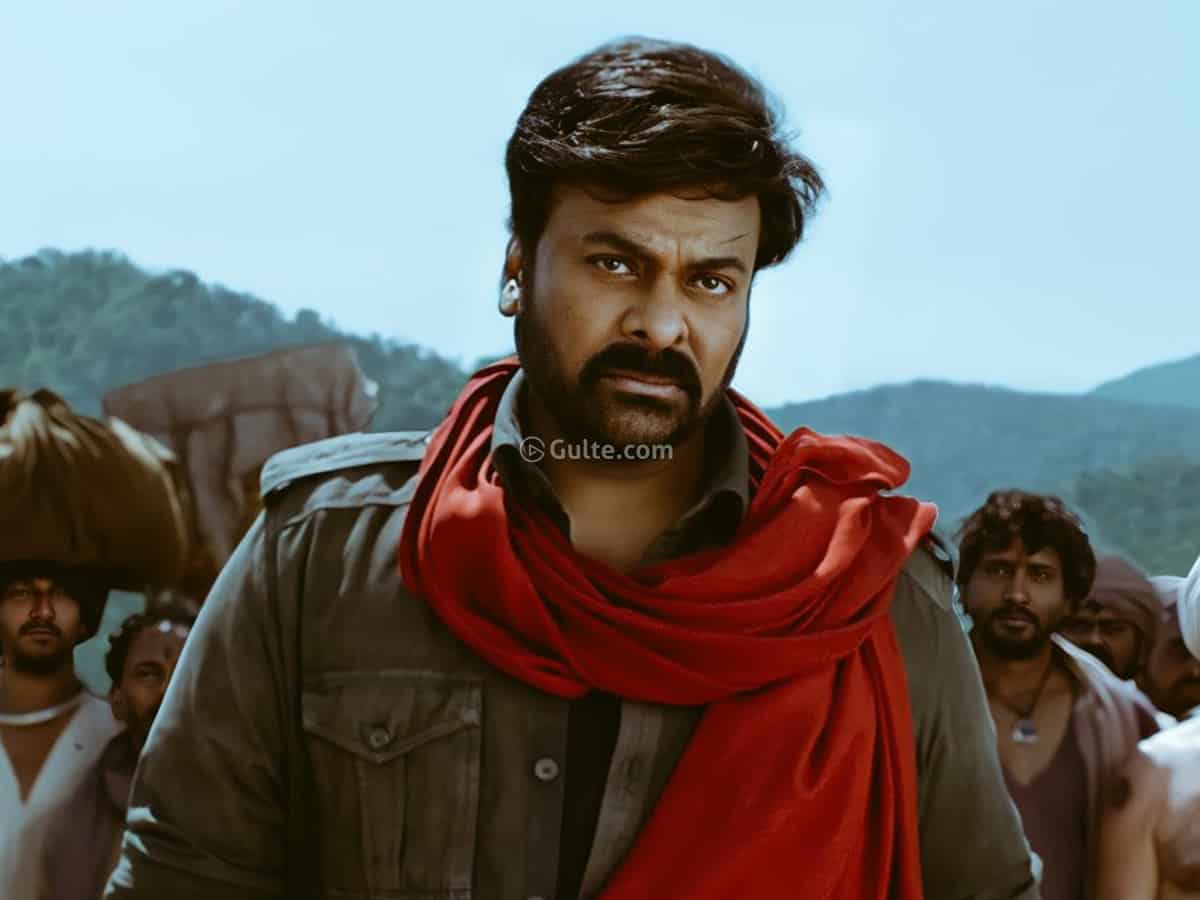 Megastar Chiranjeevi might have received a major shock this year in the form of “Acharya” which has become the biggest disaster of his career now.

And the repercussions of Acharya will be quite hard for all the parties, especially for Chiru, considering the fact that he has a huge lineup of commercial films coming.

Though the Megastar always makes sure that he sits up with the writing team of his movies to get the story and screenplay right, somehow the senior star is now said to be thinking that his ideas have become too old and odd for this generation.

For that reason, he’s said to have decided to give up the idea of poking his nose into the scripting part, such that newest ideas will be flowing from young directors and writers who are working for him.

As there is a talk that too many cooks have spoiled the taste of Acharya by giving various unattachable pieces as inputs for the film, now Chiranjeevi doesn’t want anyone except the director and his trusted writer to come up with the final version of the film.

With Godfather and Bola Shankar being remakes, Chiru wants to give complete freedom to directors, while he wants KS Bobby and writer Kona Venkat to look after the original script of Waltair Veerayya.