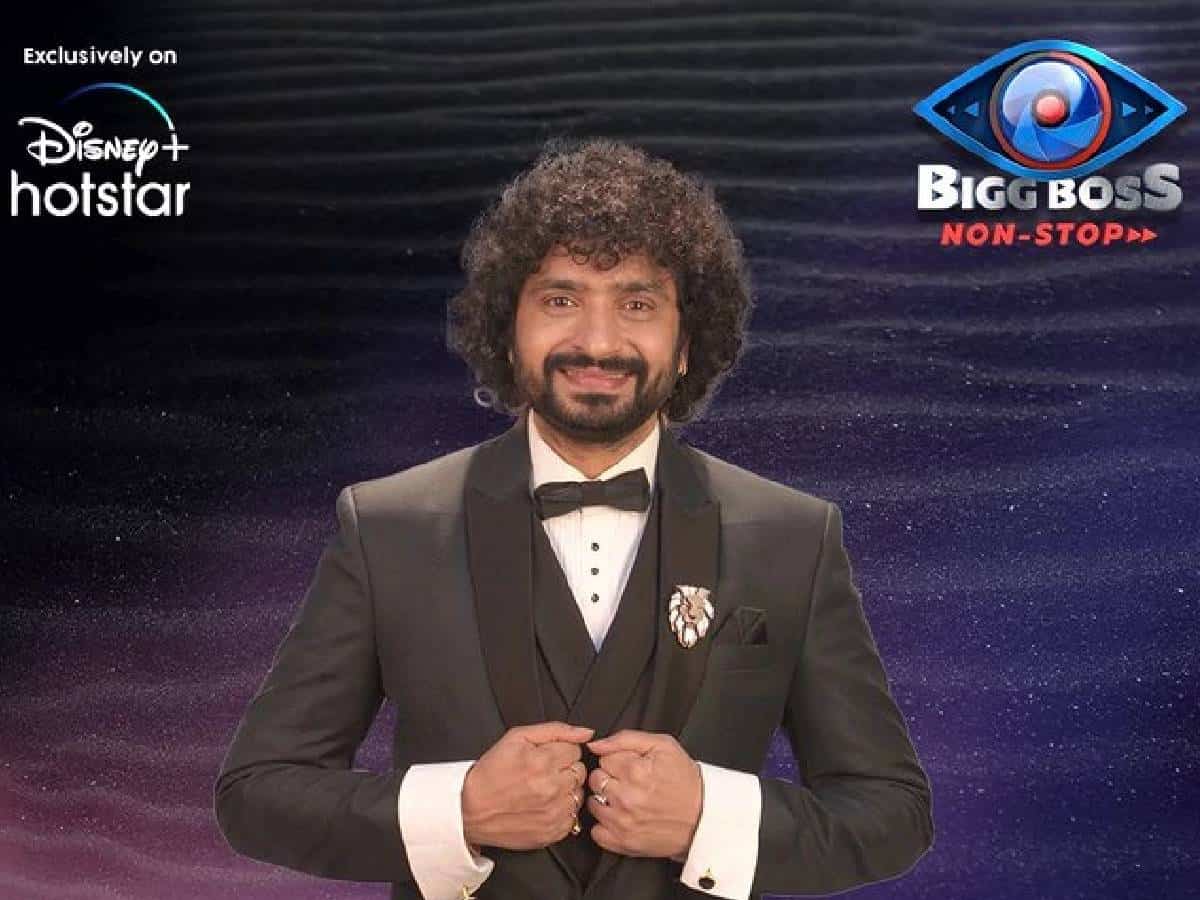 Bigg Boss Non-Stop has reached its final stage. The finale is expected to be held next week. Until last night, there were eight housemates in the house. Now, there are only seven as Natraj has been eliminated from the show.

According to the sources, Natraj Master is the one who exited the house this week. His elimination episode will be aired on Disney+Hotstar tonight.

It has been a long journey for the popular choreographer, compared to his previous stint in Bigg Boss 5. Though he was excellent at tasks, he irritated the audience with his behavior and antics in the house. That might be the primary reason for his elimination.

A few sources opined that his outburst at Akhil this week has affected his voting. Since the beginning, Natraj involved in various spats with multiple housemates like Tejaswi, Sravanthi, Bindu Madhavi, Shiva, Anil, Ariyana, and Akhil.

His elimination proved that Bigg Boss is not only about physical tasks but also mental strength as well. After his elimination, Bindu, Akhil, Anil, Shiva, Baba Bhaskar, Ariyana, and Mitthraw Sharma are remaining in the house.