SSMB 28 to hit the floors in July 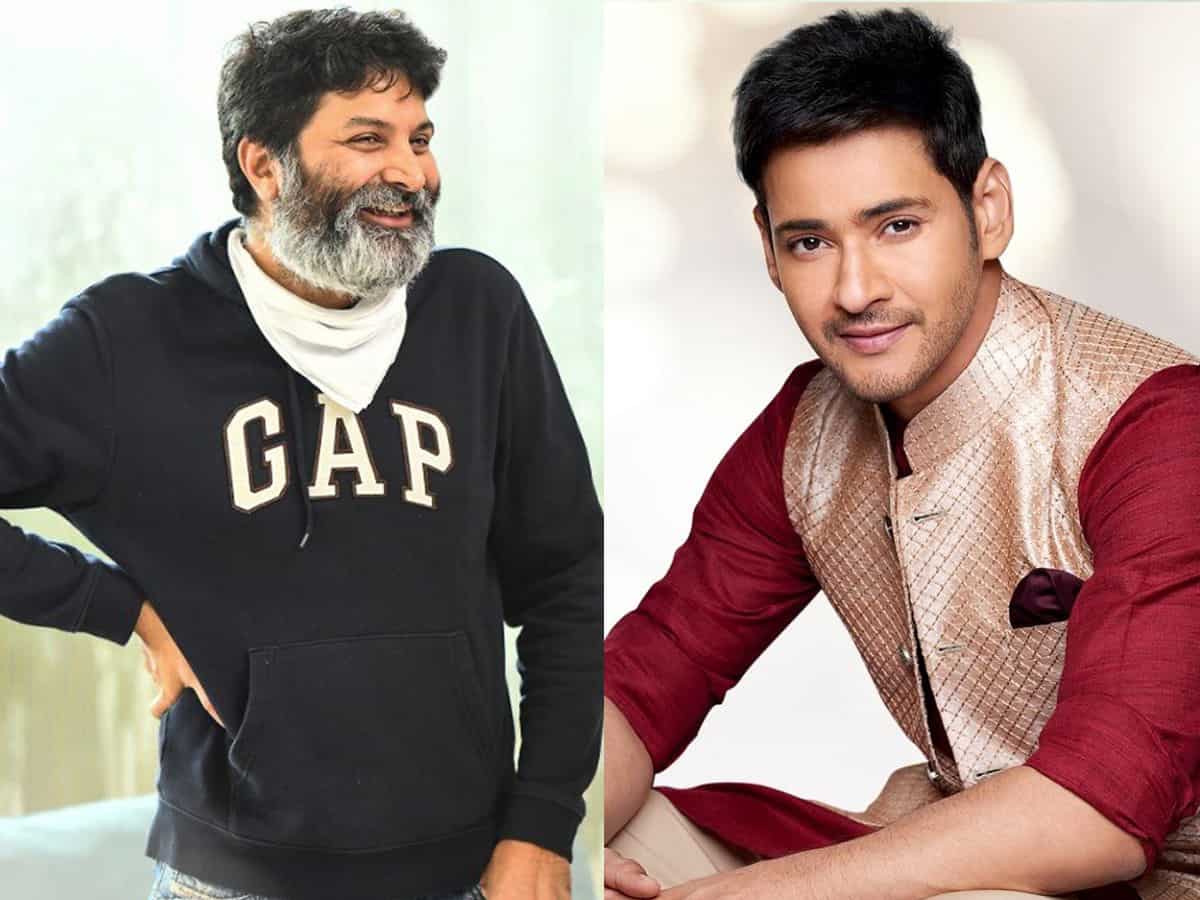 Superstar Mahesh Babu scored yet another success with his latest outing Sarkaru Vaari Paata. This is the fourth consecutive hit, after Bharat Ane Nenu, Maharshi and Sarileru Neekevvaru. Directed by Parasuram, this film featured Keerthy Suresh as the female lead.

Meanwhile, Mahesh is now prepping up for his next film’s shoot. Tentatively called SSMB 28, this movie is being directed by Trivikram. According to the reports, the regular shoot of this film will begin in July this year.

Apparently, Mahesh will go on a vacation in June and will start shooting for SSMB 28 once he is back from the holiday. This is the third film in the combination of Mahesh and Trivikram after Athadu and Khaleja.

Sarkaru Vaari Paata was a commercial entertainer which had an underlying message. Trivikram is known for making family entertainers and not message-oriented films.

This film features Pooja Hegde as the female lead. Thaman will compose the music for this project.