B-Town Stars Surprised With This Act Of Prabhas 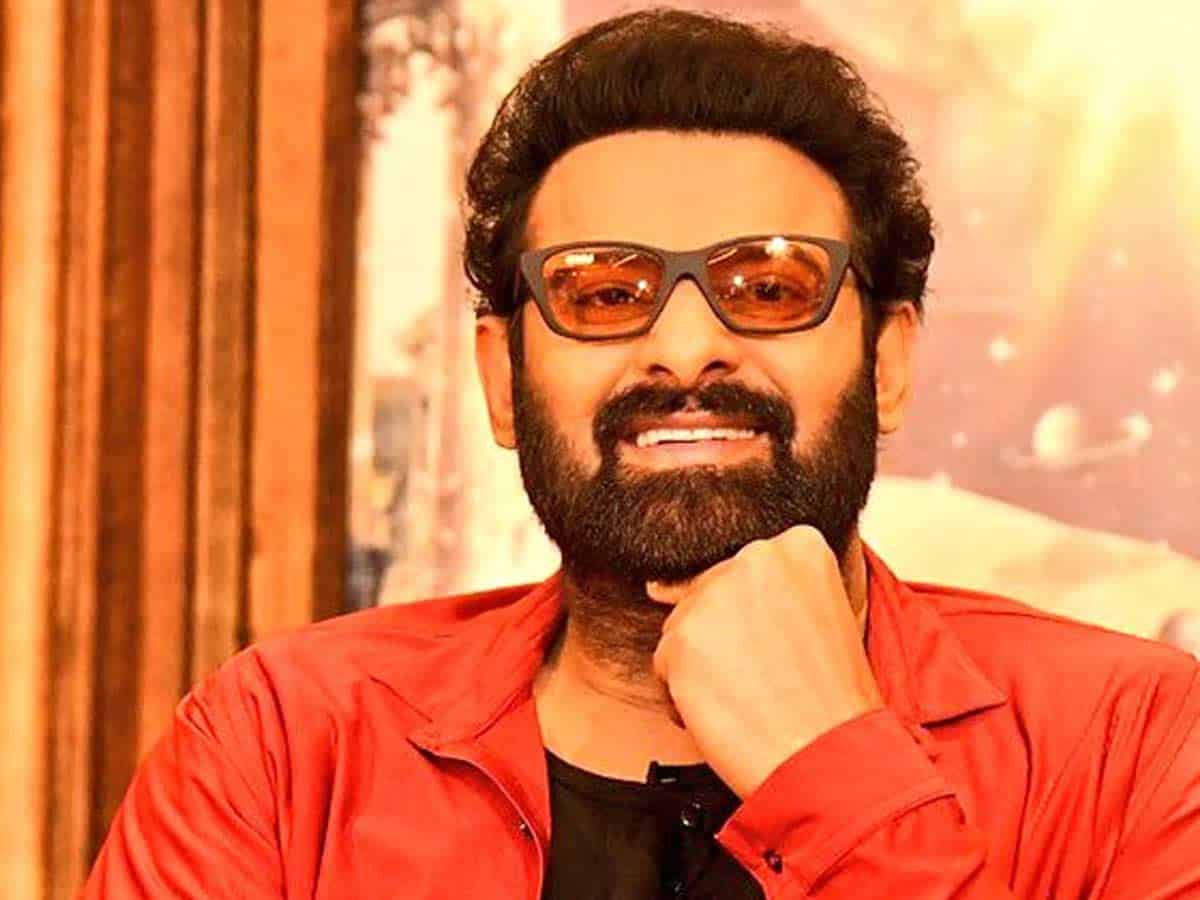 Like how he showcases his simplicity at film events and other places, Superstar Prabhas is showing the same when it comes to his film shoots also. Without creating much hype he resumed the shooting of his “Project K” under Nagi’s direction. And here is an interesting thing being heard from the sets.

The likes of Deepika Padukone and Amitabh Bachhan have already taken part in a couple of schedules of Project K, while Disha Patani joined the sets at Ramoji Film City recently. This young heroine who is known for voluptuous looks got floored by Prabhas’ hospitality as he treated her to many mouth-watery dishes. But then, there is another aspect that floored Disha now.

All the Bollywood star cast of Project K are getting mesmerised by the way Baahubali Prabhas picked up his Hindi. While the actor recently gave his own voice to dub for the Hindi version of Radhe Shyam, and won the hearts of Hindi audience, the way he is uttering Hindi lines on the sets of this latest sci-fi movie, is said to be flooring his co-stars big time.

Reports are coming that these Hindi co-stars can’t stop admiring Prabhas for this act and in the upcoming future, all the Hindi films of the Baaubali star will have his own voice only.