Only She Can Do Justice To Item Song In NBK107! 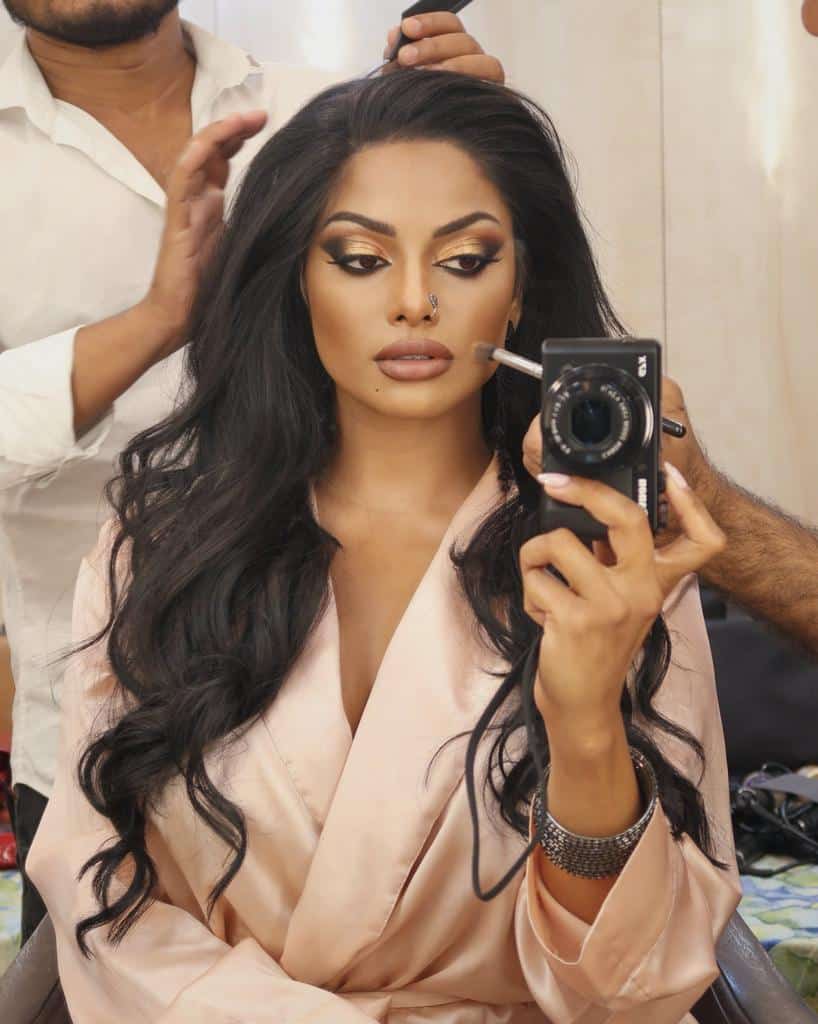 Natasimha Nandamuri Balakrishna’s intense and action entertainer with Gopichand Malineni is fast progressing with its shoot. The team is filming an item song in a massive set in RFC, Hyderabad. While music is scored by S Thaman, Sekhar master is supervising the choreography.

Indian-Australian model and actress Chandrika Ravi who starred in few Tamil movies will be seen shaking her leg opposite Balakrishna in the special song in NBK107.

The makers approached the actress, after watching videos of her earlier Tamil movies. They felt only she can do justice to the song, though she was in the USA. The actress flew down to Hyderabad to shoot for the song, as she liked the concept.

Produced by Mythri Movie Makers, the film stars Shruti Haasan playing the heroine, while Duniya Vijay will be seen as the villain.