I Lost My Properties: Rajasekhar 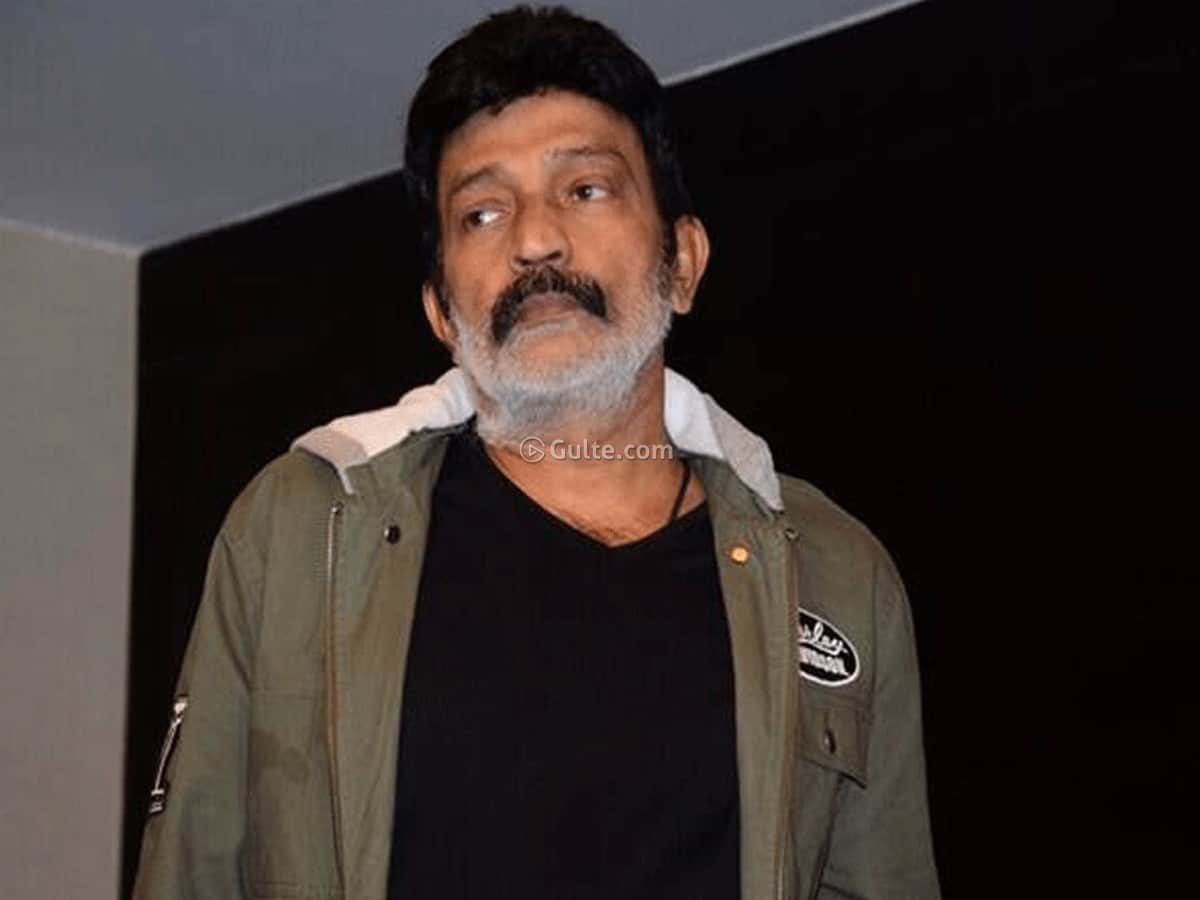 Actor Rajasekhar, who awaits the release of Shekar, admits that he has lost his properties and he is in debts. “I’m tensed before Shekar’s release. Before Shekar, I have got properties. But now, I lost my properties. If this film won’t work, all that remains are debts. I am confident that Shekar would be liked by audiences. I want audiences to come back to theatres and watch the film in theatres only. I assure them that I don’t disappoint,” said actor Rajasekhar.

Shekar is the Telugu remake of Malayalam film Joseph. Before starting the shoot of Shekar, Rajasekhar was diagnosed with Covid-19 and hospitalized. He recounts the tale. “I thought I’m done. I told my wife Jeevitha to sell Joseph Telugu movie remake rights. I had told her that I may not recover fully again. I had told her I may not act like before. Jeevitha gave me assurance that I’d be back to normal and would act like before. I had even told my sister that I’m done,” Rajasekhar recalls. He thanks his family especially his daughters Shivani and Shivatmika who took complete care of him during Covid and made him recuperate.

Rajasekhar says that Jeevitha may be his wife off-screen, but on the sets of Shekar, she was the director and she called the shots. “Jeevitha was a professional director on the sets. If she wasn’t convinced with what I had done, she’d come to me and ask for a retake. She used to call me ‘Bangaram’.”

Saying that both Jeevitha and Rajasekhar were confused between Shivani and Shivatmika in casting for daughter’s role in the movie, Rajasekhar shares, “My younger daughter Shivatmika has sacrificed and offered the role to Shivani. Shivatmika would like to act with me in another movie which will have a throughout screen presence.”

Rajasekhar says that Sai Kumar has dubbed for his role in Shekar after longtime. He shares that the film has been screened and everyone is confident of the film’s success. Rajasekhar adds that the magnitude of Shekar’s success depends on various factors and audiences turn out to theatres. He appealed to the audiences to experience the film in theatres which is releasing on May 20, 2022.