F3 Means Fun And Frustration Because Of Finance: Dil Raju 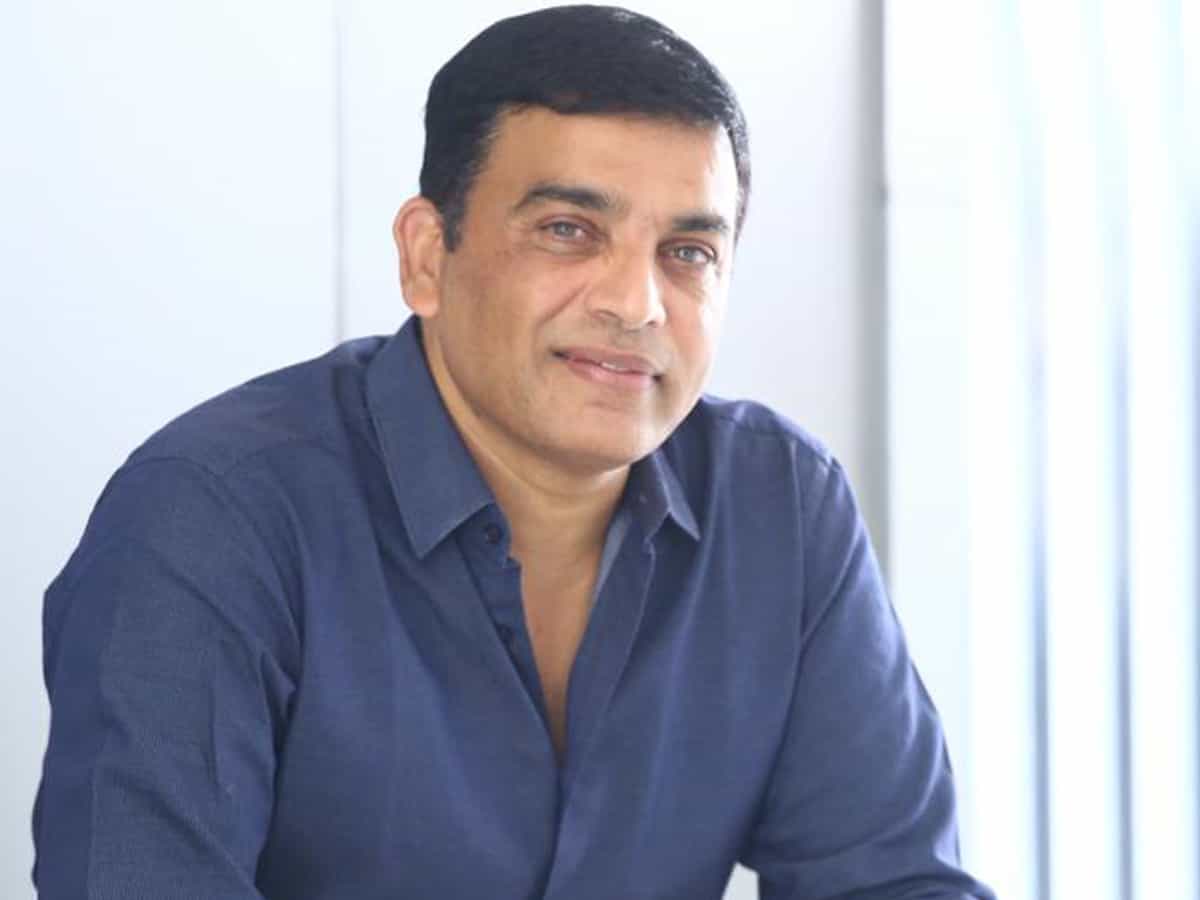 Venkatesh and Varun Tej starrer hilarious family entertainer F3 is all set for release on May 27th. The film directed by Anil Ravipudi and produced by Dil Raju has Tamannaah, Mehreen and Sonal Chauhan as female leads. Producer Dil Raju during chit-chat with media spoke about F3, his decision of not to hike ticket prices etc.

How did F3 materialize?
Anil Ravipudi during the making of F2 came up with the idea of making F3. I had the confidence when I heard the story. Anil did Sarileru Neekevvaru. After that, he worked on F3 script. Money is the sixth great element. There is no relation without money. F3 revolves around money. In first half, Sunil’s is the only extra character. But you will see many characters in second half.

What’s the impact of covid on the movie?
We wanted to finish the movie in 85 days, but it took 105 days due to pandemic and number of artists. Anil has this habit of showing rushes during the making. But I told him to watch only first copy. After watching final output, my confidence got doubled. The total runtime excluding commercials and title credits will be around 2:28 hours.

What’s your take on ticket price?
The pandemic had bad impact on producers, as budgets were increased. As to recover the investment, producers took the decision to hike the ticket prices. Interestingly, movie buffs got to enjoy movies on various OTT platforms, as they were not allowed to step outside. Since I’m in exhibition business, we get day to day reports. When I analysed, I understood that audience of lower middle class are not keen to come to theatres due to hike in ticket price and also because they get to watch the same movie on OTTs, after 4 to 5 weeks. For the convenience of middle class, we are not increasing ticket prices.

Why didn’t you think of releasing the movie at Pan India level?
There was proper planning for Pan India release of KGF 2 and RRR. Before making the movie, we need to have the vision and proper planning. Telugu audience will anyhow come to theatres, but we need to do lots of home work to bring Hindi audience to theatres. It was to be done from the script work itself. So, we are releasing F3 in Telugu only.

Do you have any plans of making superhero series on your banner?
It’s my next plan. In Hollywood, mostly superhero and movies made on grand scale will only do wonders. Their main focus is on larger-than-life movies. Luckily, I’m working on three different scripts (in the lines of superhero concept) for last one and half year. It will take at least 2 to 3 years just on pre-production. It will take another one year for VFX, after the execution part. There’s a big process behind it and it already started. We may announce one to two films in next two years.

How do you define F3?
There is fun and frustration, but this time it’s because of finance.

Do you have plans of making F4?
Anil Ravipudi pitched me a good idea about F4.

Who’s actually behind hike in ticket prices, after covid?
Many are blaming me for the ticket rates issues. But they don’t know the back story that it’s the call of producers and there will be calculations of heroes. That’s why I took the initiation. If F3 becomes successful, then everyone will follow it.

What’s the share that producers get from theatres and multiplexes?
250+ GST is the ticket rate at prime multiplexes in Hyderabad. Including GST, the price is 295. The GST of 45 will go to government, wherein 250 is Nett. 50% means 125 goes to multiplex and we producers get 125 as share.