What About The Directors Of These Movies? 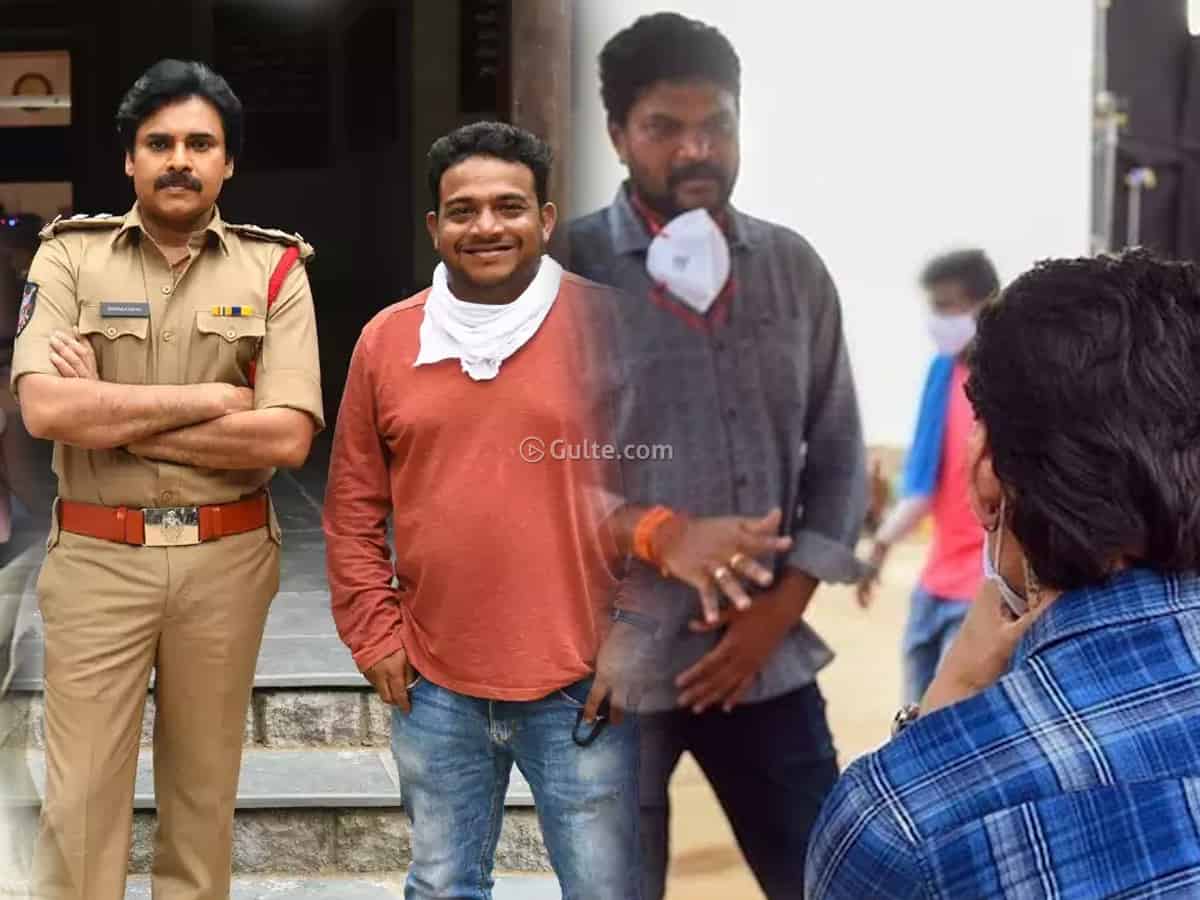 While Pawan Kalyan’s Bheemla Nayak impressed the masses big time despite being a remake film whose original was watched by almost all the Telugu movie lovers on Amazon Prime, Mahesh Babu’s Sarkaaru Vaari Paata slowly turned out to be a money-spinner at the box office, due to the star hero’s swag. But then, what about the directors of those movies?

Though Bheemla Nayak was directed by Sagar K Chandra, all the credits for crafting powerful punch dialogues, creating hair-rising music, and crafting the whole promotional package went to Trivikram only.

To date, Sagar hasn’t announced any big film with any popular star, which is clearly indicating that his status as a star director is still in the queue. What about Parasuram now?

While the hefty post-release promotions taken up by Mahesh Babu turned out to be in the favor of Sarkaaru Vaari Paata, the unanimous talk is that except for the Superstar’s swag in the film, the content is not that great.

Even though if the film turns out to be a hit, Parasuram is not walking away with any credits. Despite the fact that both Geetha Govindam and Sarkaaru Vaari Paata are 100 crore club members, the director is yet to get that mighty elevation.

However, Parasuram has Naga Chaitanya’s film in hand, and if succeeds to make that film another blockbuster, then he might get elevated to the next level. Similarly, if Sagar delivers another hit film in a row without any support from the likes of Trivikram, surely he will also get the much needed promotion.