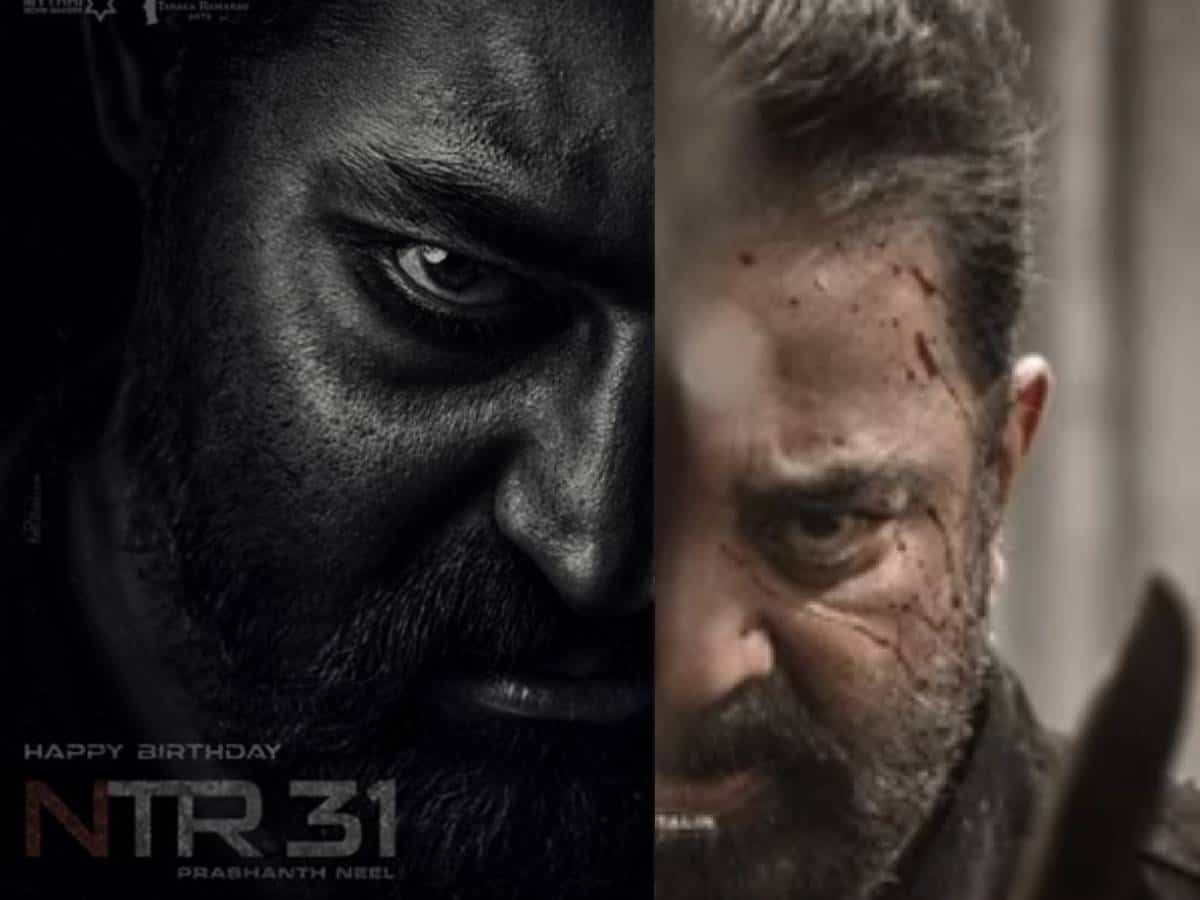 Apparently, the big announcement that has excited fans and movie lovers in equal proportion is the announcement of KGF fame Prashanth Neel’s next with Jr NTR. Though this rumor is doing rounds for a long time, finally the much-awaited announcement poster on the eve of Tarak’s birthday has clarified all the doubts. And that has brought many other interesting snippets too.

A piece of news is doing rounds that none other than Universal Hero Kamal Hassan is a part of #NTR31 which will be directed by Prashanth Neel.

After hearing the storyline from Prashanth, and knowing the fact that the director presents his heroes, villains and powerful characters in the most powerful way, even Kamal Hassan is said to have given nod for the movie.

One has seen how NTR delivers powerhouse performance when he is teaming up with top notch actors like Mohan Lal or a Prakash Raj to that matter.

Now that Kamal is aboard, surely we could expect heavy fireworks from him. But the film unit has remained tight lipped about this combination, so let us wait for the official confirmation regarding the same.