No Takers For ‘Acharya’ Even Now? 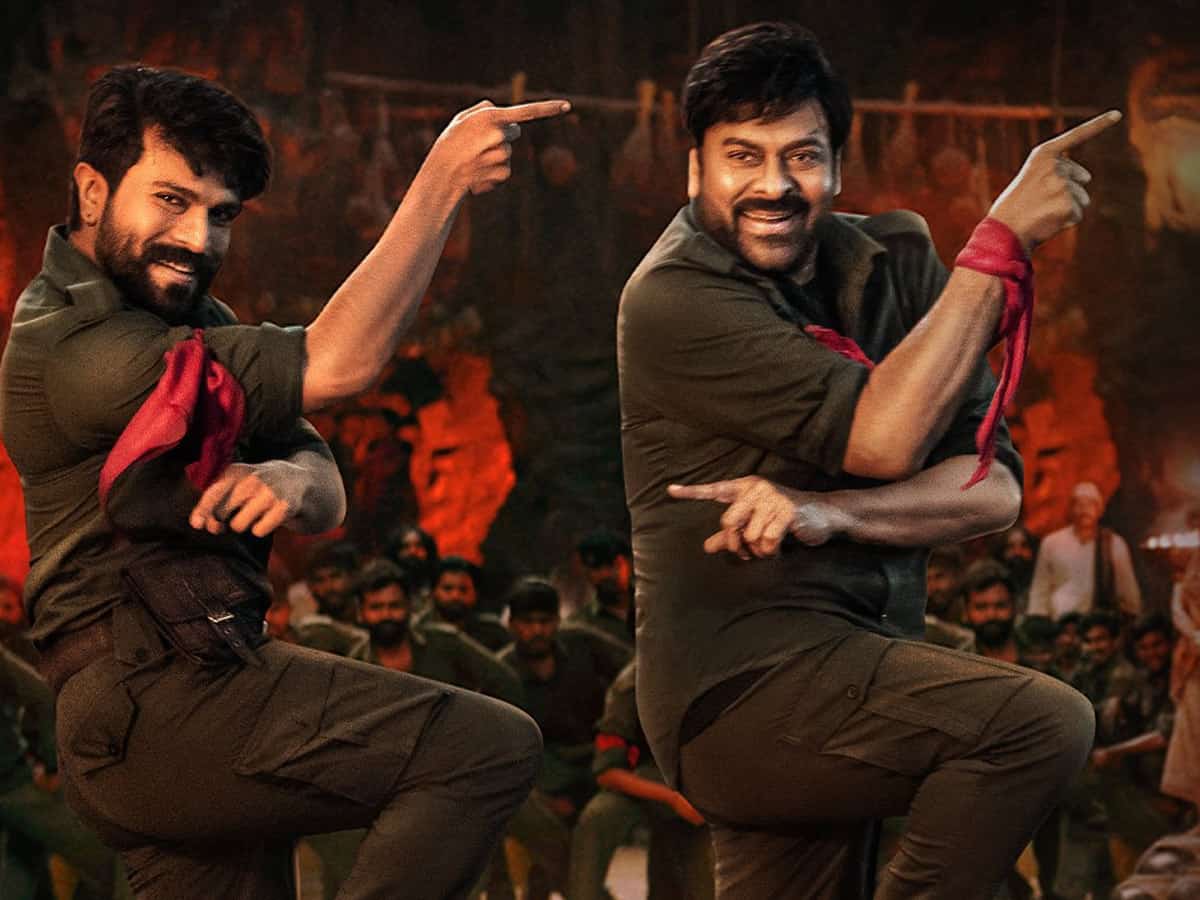 These days big ticket films are trending more not when they are releasing in theatres but when they are hitting OTT platforms. With more and more cinema lovers resorting to watching movies on these streaming sites, an OTT release is being celebrated like a real film release. But then, it looks like things are not fortunate even now for this ‘mega’ movie.

Apparently, “Acharya” featuring Megastar Chiranjeevi and Ram Charan has tumbled big time at the box office. In the first week of its release, we have already come up with the news that the film might hit OTT space on May 20th.

According to some reports doing rounds, not many are interested to catch up Acharya on Amazon Prime Video right now as the craze for RRR and KGF2 is quite huge. Even those two films are also streaming on OTT platforms right now along with some other interesting films. Seems like nothing is going in this film’s way right now.