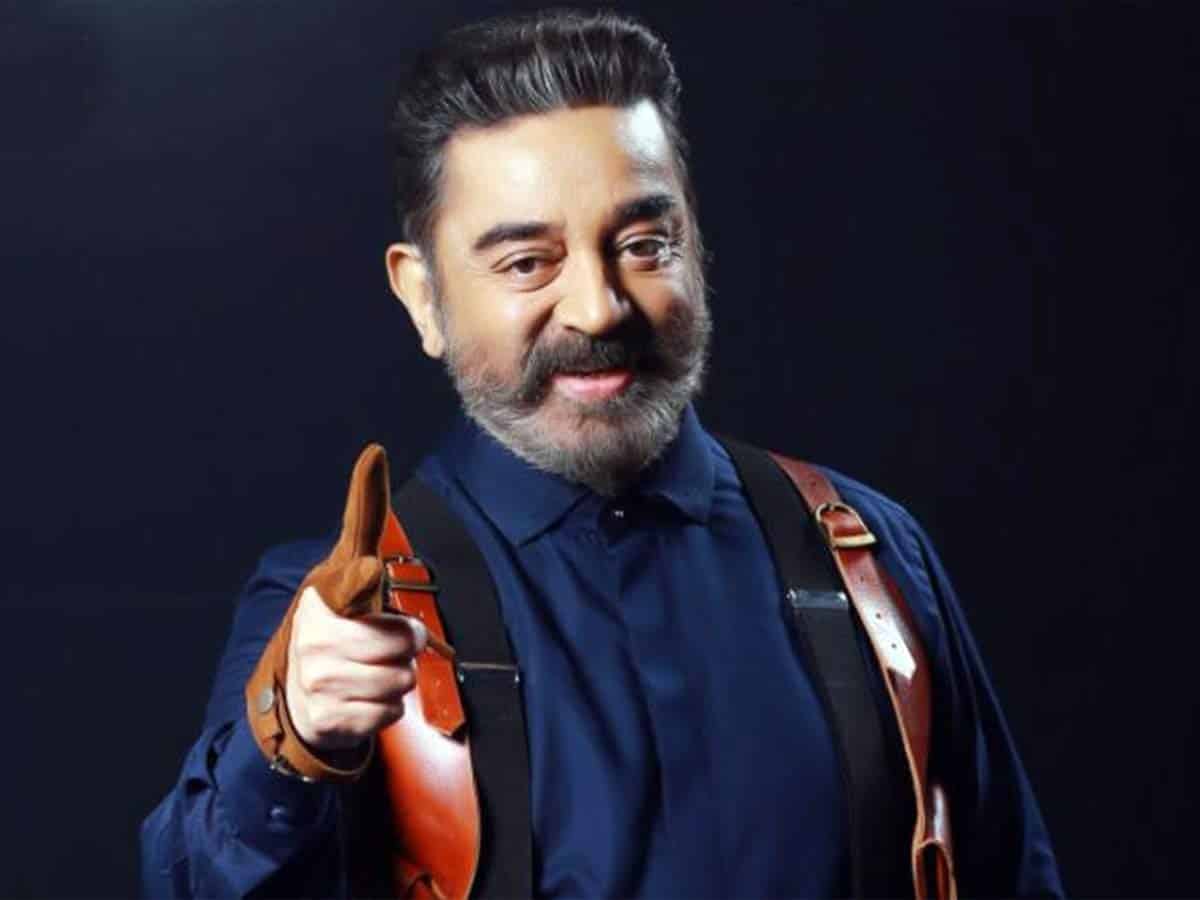 These are the days when the trailer of a film is getting released in multiple languages at the same time. But with universal star Kamal Hassan’s latest film “Vikram” trailer’s Telugu version released a couple of days late, there are many rumours that have popped up. It has come out that the ‘voice’ issues are the ones that led to the delay.

When Kamal does a bilingual film, he dubs his voice for himself, but when the film is just getting dubbed, he prefers to go with singer SP Balasubramanyam’s voice in the Telugu arena. But with Balu’s demise, many wondered who would take up the act of lending voice to Kamal Hassan. Many thought that the Telugu trailer of Vikram got delayed as the producers found it tough to find a proper dubbing artist whose voice suits Kamal to the Telugu.

But finally, Kamal made all of his fans quite happy as he has dubbed his Telugu lines himself, thus bringing the much needed authenticity to the trailer. No doubt, the original voice is always impressive and with Kamal being a good speaker in Telugu as well, the audience loves to enjoy his voice. On the other hand, Vikram’s action quotient is promising a terrific treat to the audience on June 3rd.