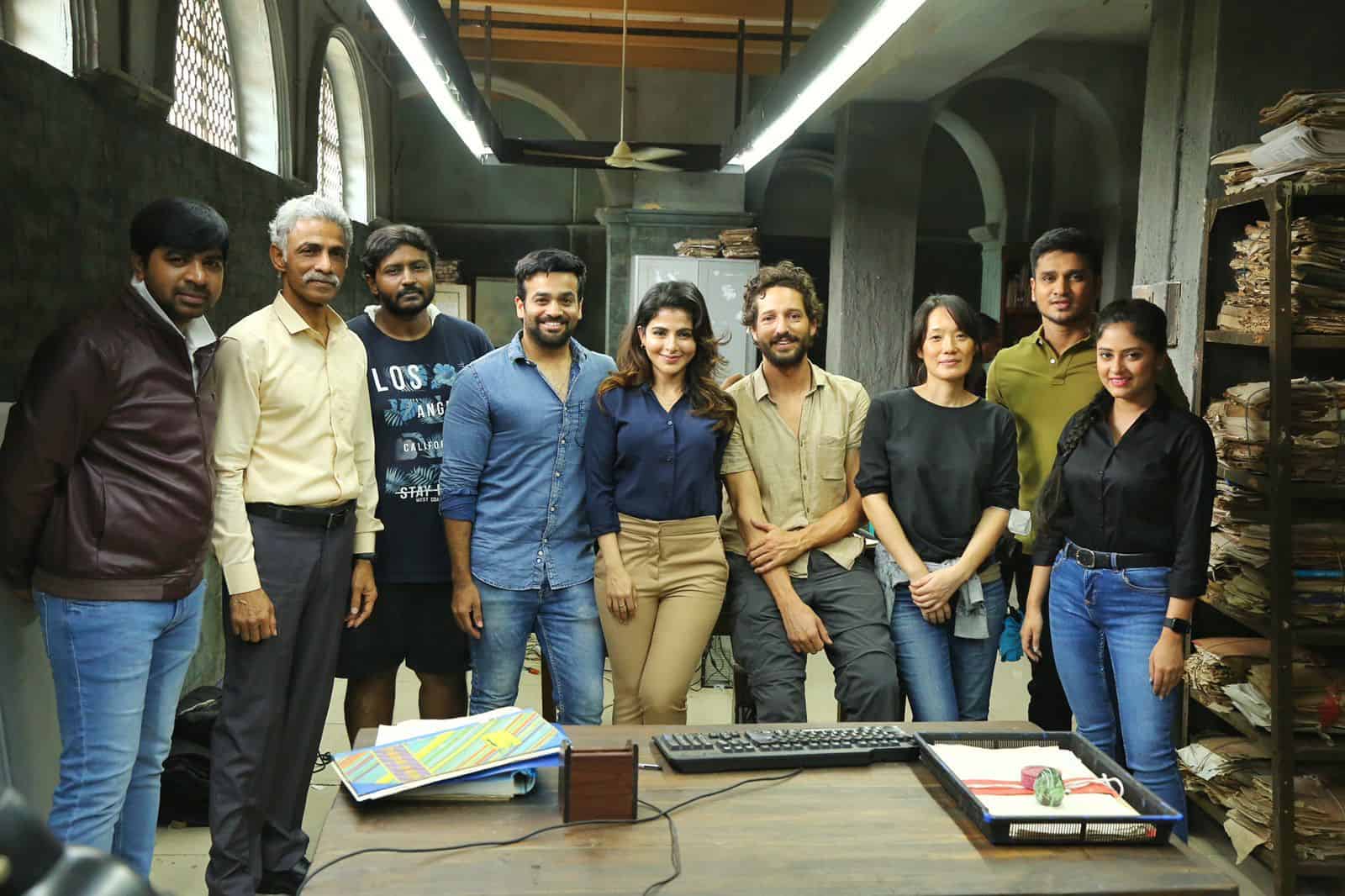 Spy that marks the maiden Pan India project of Nikhil is being made on grand scale with lavish budget. Garry BH is directing as well as editing the movie. Iswarya Menon is the female lead opposite Nikhil.

Along with Nikhil, Abhinav Gomatam, Makrand Deshpande, Ishwarya Menon and Sanya Takhur are also taking part in the shoot. Produced by K Raja Shekhar Reddy of Ed Entrainments and Charan Tej Uppalapati as the CEO, Spy is slated for Dasara release in 2022.