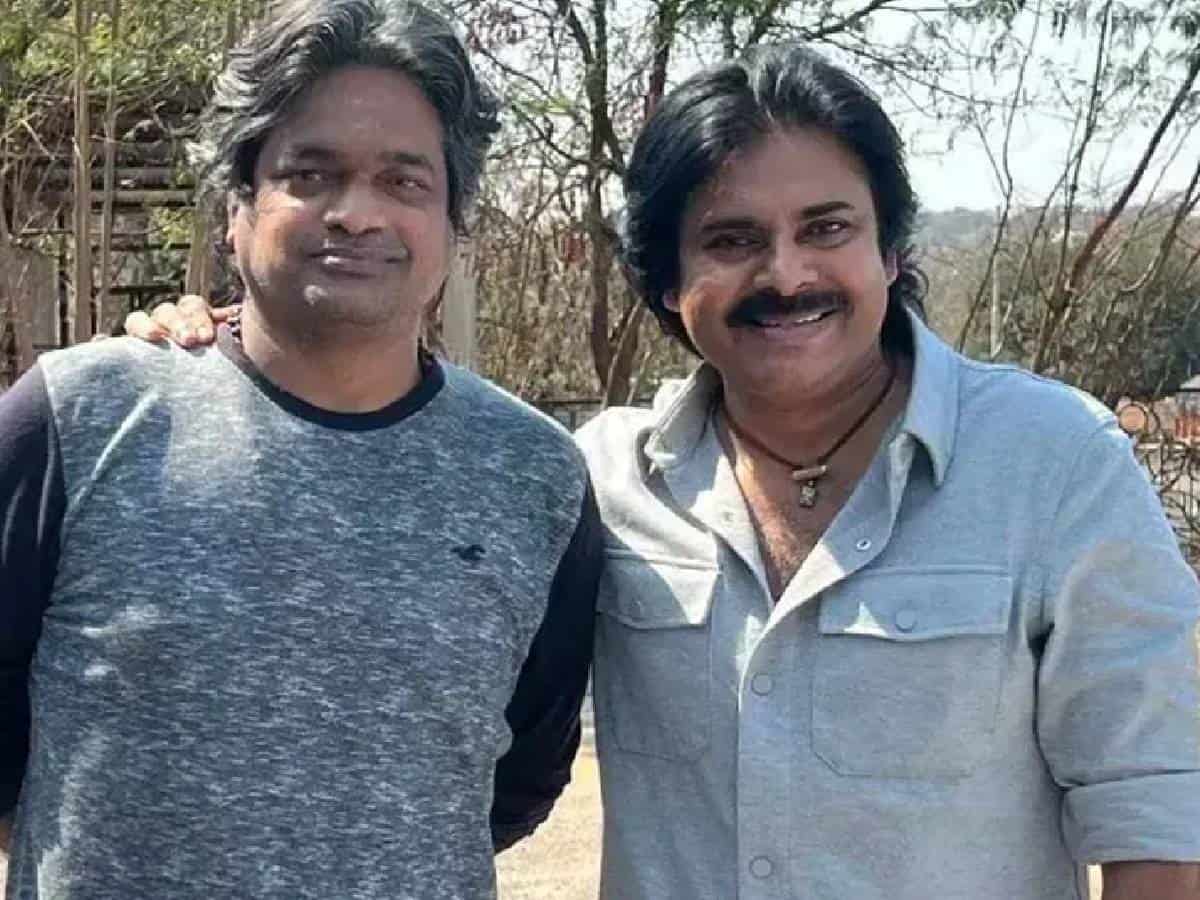 While Powerstar Pawan Kalyan is taking care of his political activities right now, he will be soon joining the latest schedule of Hara Hara Veera Mallu, where he will be wrapping most of his work. After this, he will be stepping into the Modern God role for Sai Dharam Tej’s Vinodhaya Sitham remake. So, when will he do Harish Shankar’s Bhavadeeyudu Bhagath Singh?

This doubt is lingering in the minds of Pawan’s fans for a long time as they want to see their heartthrob star rocking in Harish Shankar’s direction yet again, thanks to the impact created by Gabbar Singh a decade ago. Right now we are hearing that Pawan has recently got in touch with Harish Shankar and asked him to not worry about the delays and rumours around their film. He’s said to have told him to go ahead with pre-production and set-work of the film, such that they would go to filming from August itself.

That means, Pawan will be shooting for Sai Dharam’s movie for 40 days and will be jumping into Harish Shankar’s movie immediately. Including this film, the star is now having three films lined up and will be hitting cinemas back to back without any gap before the Janasena president powerfully jumps into active politics.