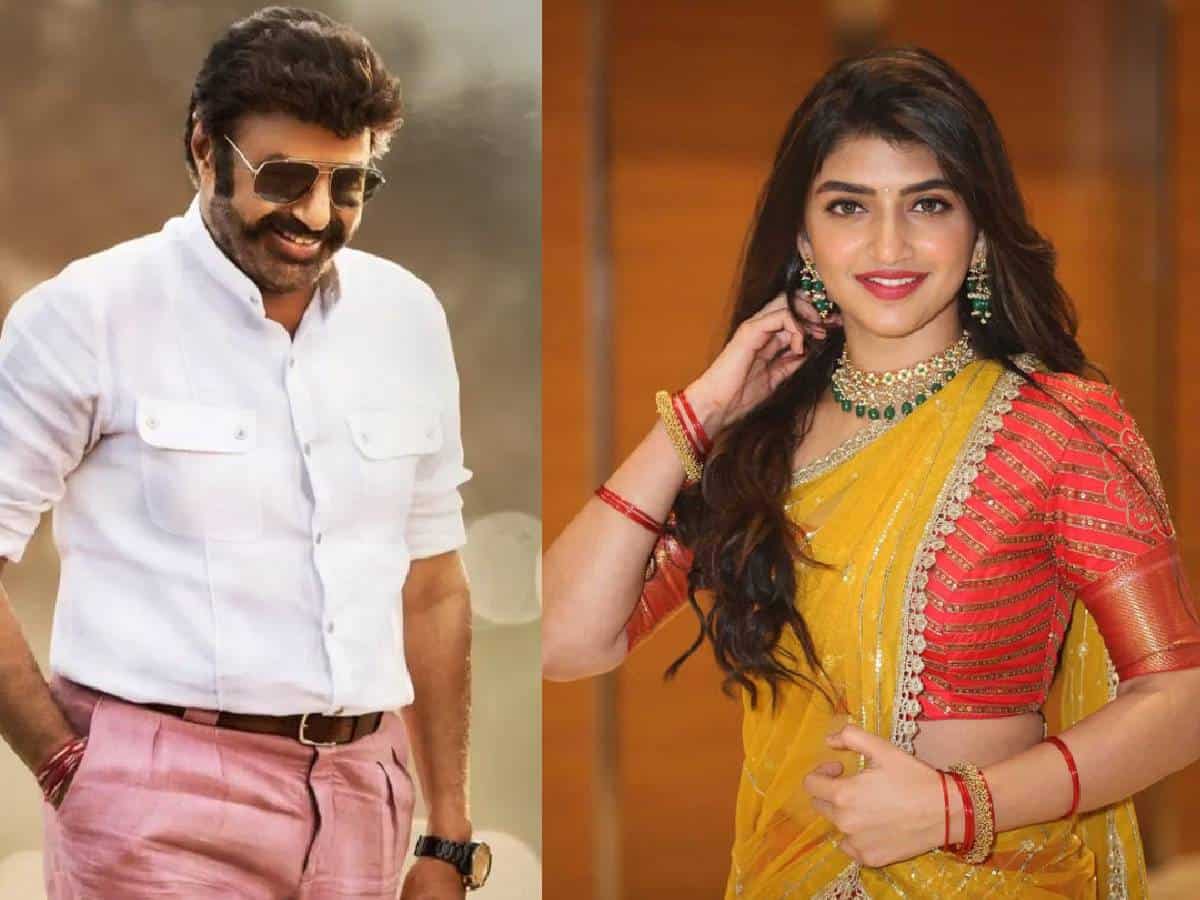 Young hero Sreeleela has shot to fame with PelliSandaD movie in the recent movies and since then she is one of the sought after actresses. The medical student also lost oodles of weight after that movie was released and is currently acting alongside Mass Raja Raviteja as his heroine in Dhamaka movie. Guess what, she has bagged Nandamuri Balakrishna’s film as well, but with a twist.

A highly placed source revealed that Sreeleela has signed Balayya’s movie which will be directed by none other than Anil Ravipudi after the release of F3. But then, she will not be appearing as a heroine in the movie but will be seen as Balayya’s daughter in the film. As the story deals with the life of a 50-year-old character that will be played by Balayya, director Anil is said to have found Sreeleela as an apt actress to play his daughter.

Surely Anil is making a huge experiment with Balakrishna as per the reports coming up, and a new dimension of father-daughter relation will be explored on the silver screen through this movie. On the other hand, another star heroine, a bit of an aged heroine mostly, will be playing the role of Balayya’s wife in the movie, they say.