NTR Signed Another Film Without Listening To Story? 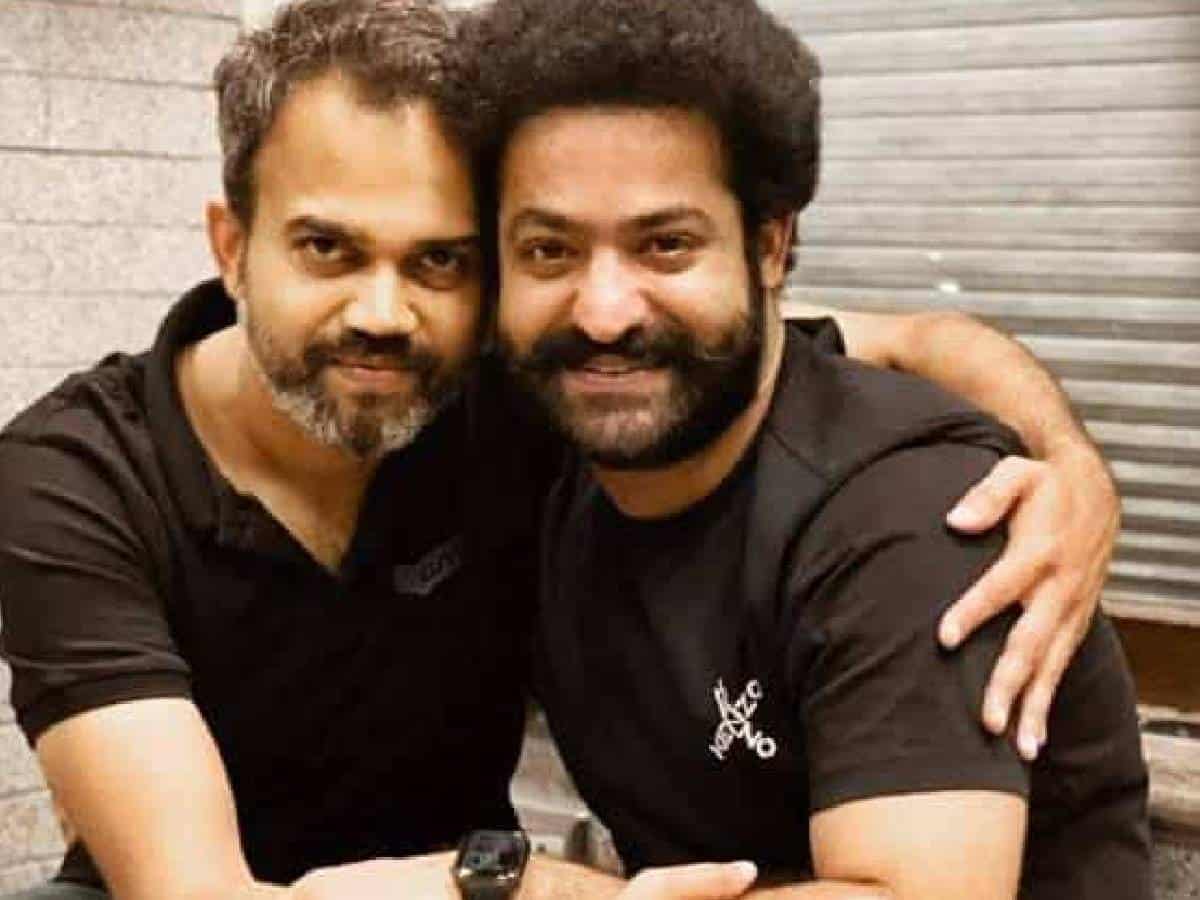 After giving an impressive performance yet again on his birthday, Telugu audiences got to see him yet again on the small screen, as RRR got streamed on OTT platform Zee5 now. Apart from that, Tarak also treated his fans to the announcements of #NTR30 and #NTR31 which are being directed by Koratala Siva and Prashanth Neel respectively.

Reports are now coming that actually, NTR okayed this film of Prashanth Neel without even listening to the story. With NTR himself sending his producers to meet the KGF director on his behalf and later following him up on multiple occasions, finally, the director is said to have given confirmation to direct the young tiger. But then, there is no story ready. so far for this movie as Prashanth Neel is busy carving Prabhas’ Salaar right now. However, trusting his abilities as his KGF2 speaks bigger than anything, NTR is said to have announced the film.

This is not the first time NTR has signed a project without listening to the story. He has signed Rajamouli’s RRR in the same way after the legendary director called him home one day to meet him and Ram Charan, and the announcement was almost immediate.