Kiara Opens Up On Marriage Plans Amid Breakup Rumours 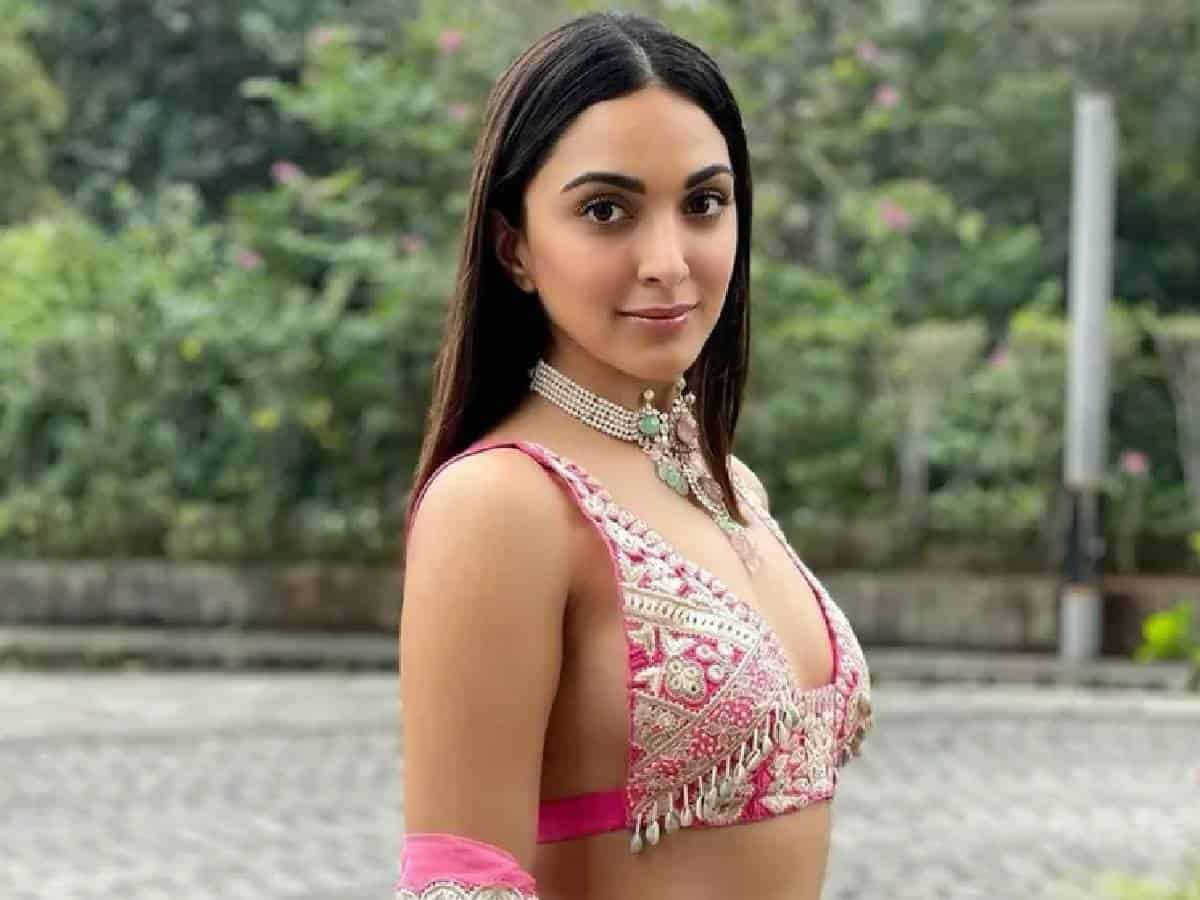 Kiara Advani became a B-Town star in no time with the consecutive success of Lust Stories, Good Newzz, Kabir Singh and Shershaah. She has also acted in the Telugu films Bharat Ane Nenu and Vinaya Vidheya Rama.

The actress was rumoured to be dating Sidharth Malhotra until a few months ago. A few weeks back, it was rumoured that the couple have parted their ways and are no more in a relationship.

Amid these rumours, Kiara was asked about her marriage plans. The actress has recently participated in the trailer launch event of her upcoming film Jug Jugg Jeeyo.

During the event, a journalist asked Kiara about her marriage plans. Responding to the same, the actress said she doesn’t need a marriage tag to be successful.