Christopher Nolan’s Tenet: No Luck For India Fans Yet 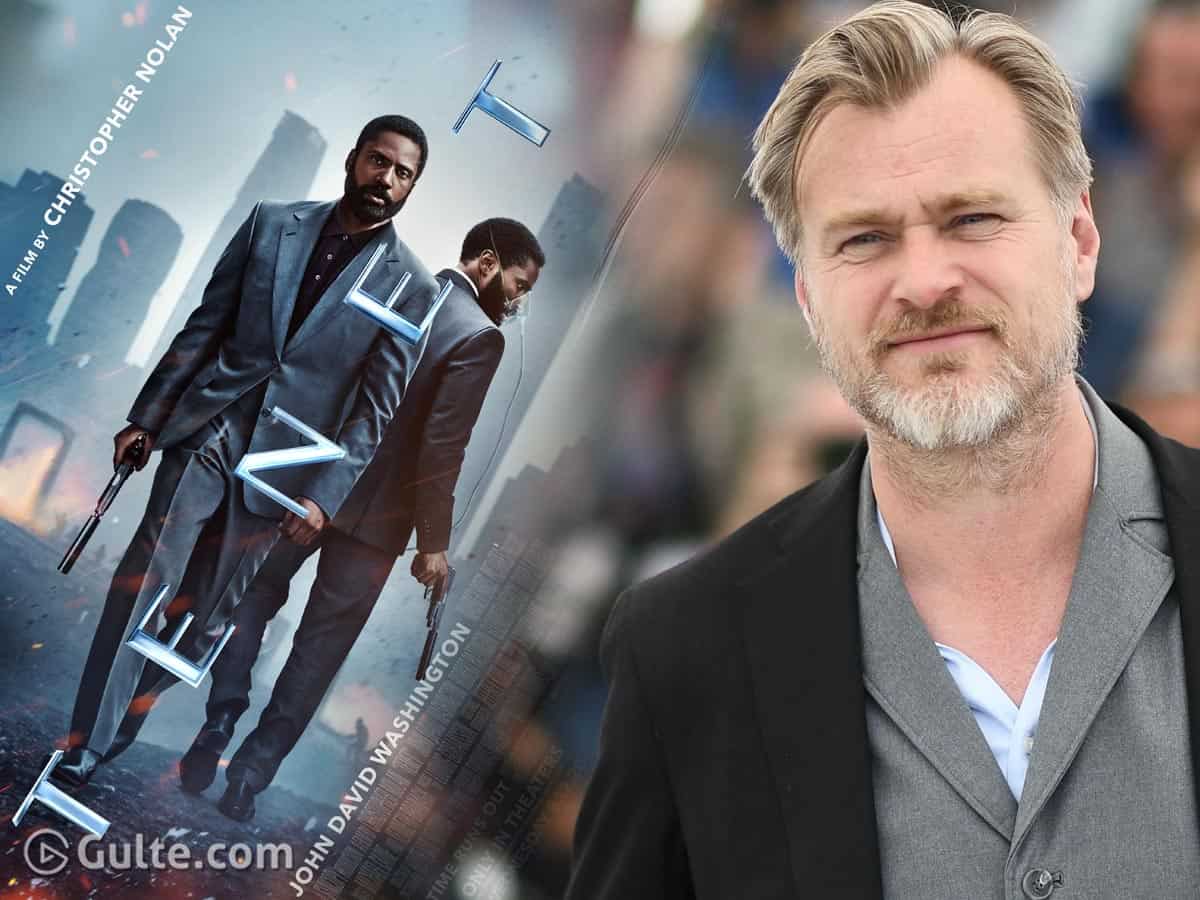 One of the most hyped films that the whole world wants to see if at all things get better after the Covid-19 pandemic is none other than “Tenet”. Directed by none other than legendary Christopher Nolan who has carved out terrific films like Interstellar, Inception and Dunkirk, the trailer of Tenet created a rage ever since it was released 6 months ago.

As theatres are closed across the world, Tenet was indefinitely postponed earlier, but now that many countries have lifted the lockdown, the film is set to hit screens on August 26th in almost 96 countries. Guess what, the two most profitable non-USA and non-UK locations, India and China, are not ready to screen this film yet.

While total film screens across India are closed and only a partial number of theatres are opened in China, Warner Bros announced that they are yet to decide about the film’s release date in these two markets. As many are hopeful that theatres will be re-opened by August 1st in India as well, maybe Tenet will find its way into the country in that case.

As no other big Bollywood films are ready to hit cinemas due to various factors including that of pending post-production works, Tenet will be the biggest action blockbuster to hit Indian cinemas after 5 months of film-hiatus.