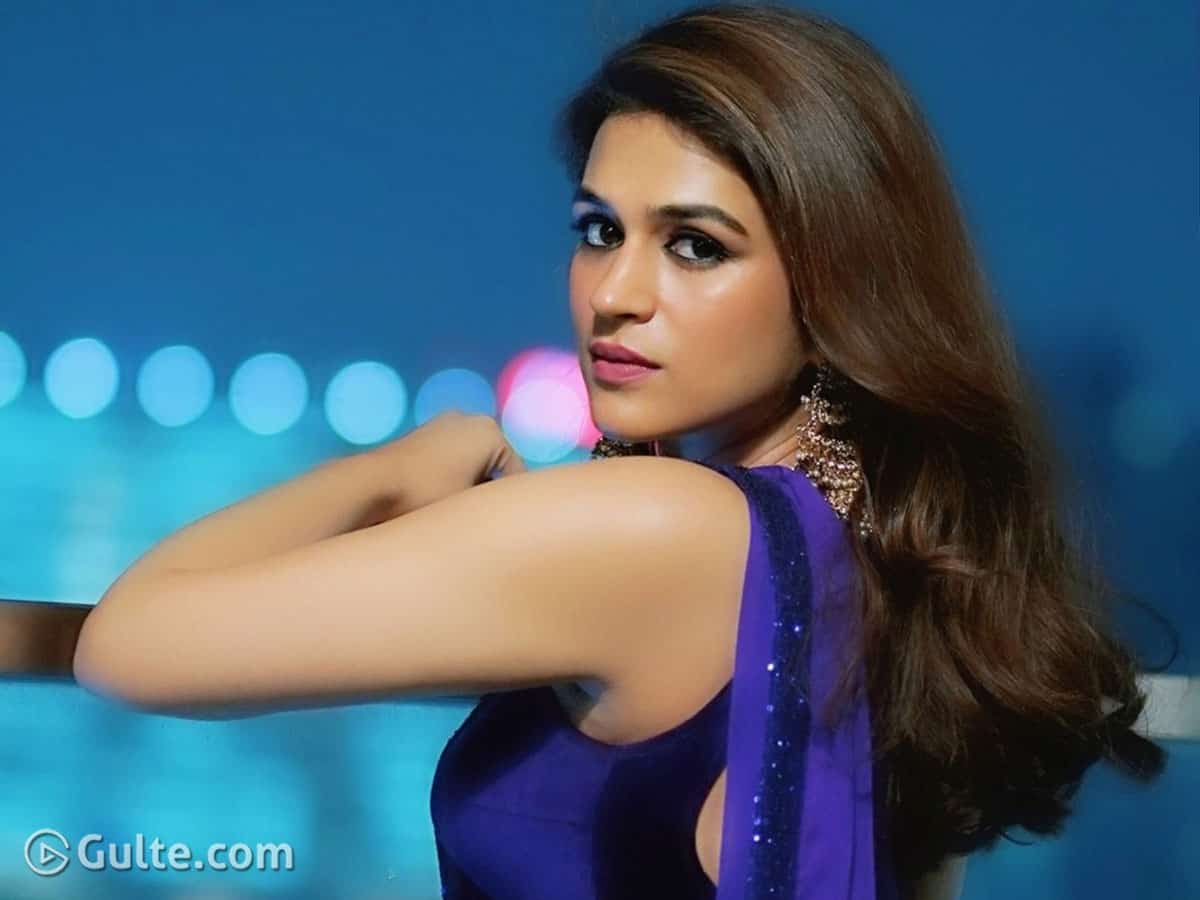 Whenever the rumour of joining #BiggBoss reality show arises, few heroines and celebs react very strongly as if they were asked to do some unethical thing. Other day, struggling heroine Shraddha Das who has failed to make a mark in Tollywood has even warned that she will take legal action on whoever writes rumours about her regarding Big Boss entry.

Confirming that she is neither approached, nor she is part of the show, Shraddha Das stated that these rumours should be halted. Many wonders why such a harsh reaction from this lady, as she could have simply said that joining Bigg Boss is not true. Earlier the likes of Lasya and Renu Desai also condemned Bigg Boss rumours, but not in such harsh manner.

What is so surprising is that Shraddha Das has no qualms picking up an adult film for an adult-content app where she appeared quite sizzlingly, but she has issues when rumours about Bigg Boss pop up. They say that some of these actresses believe that if they go to Bigg Boss, their career will be over, or they think that Bigg Boss is for struggling and flop stars.

Well, latest rumours have that the likes of Yamini Bhaskar, Hamsa Nandini, Poonam Bajwa and Priya Vadlamani are joining the 4th season of this Telugu reality show.