Everyone In F3 Loves Money, Including Heroines: Varun Tej 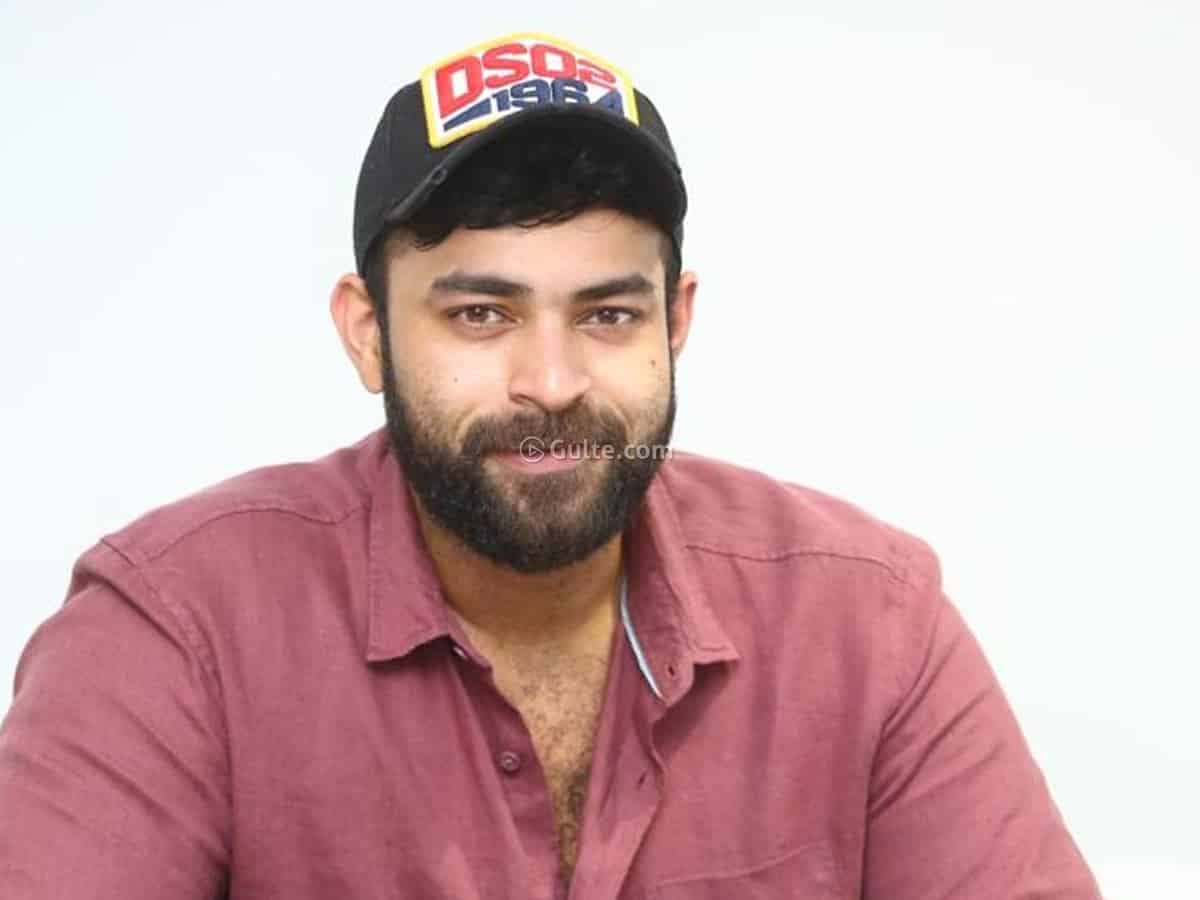 Director Anil Ravipudi is coming up with fun franchise and the movie F3 starring Venkatesh and Varun Tej is due for release tomorrow. Meanwhile, Varun Tej participated in Q&A session with scribes.

F2 became a blockbuster, what was your reaction when F3 was proposed?
There was proposal of making F3, during the shoot of F2 itself. Honestly speaking, there was more responsibility on Anil Ravipudi to make franchise of a blockbuster. We have great belief in Anil, as comedy is his biggest strength. I along with Venkatesh went to watch F2 in a theatre. He usually doesn’t come out. After seeing the response, Venky sir said ‘we are doing F3 at any cost’.

Was enacting comedy toughest thing to do?
I used to think that comedy is easy, wherein it’s tough to do action. But enacting comedy is the toughest thing to do. Anil wanted additional package to the character I played in F3, so he included stammering. When a person suffering from night blindness and another person having stammering problem meet in the night, you can imagine the kind of fun it generates.

Did you do any homework for the character?
Usually, Anil shows us enacting scenes, thus it is easy for actors to observe and replicate it. I had apprehensions in the beginning, as I didn’t do comedy roles earlier. We used to discuss every day about mannerisms to my scenes.

Do you feel fortunate to work with Venkatesh?
Babai Pawan Kalyan worked with him earlier. Venky sir also did multi-starrers with many other actors. He is more open to do multi-starrers. This is my second multi-starrer with him. I personally like him. He is like brother and father figure to me. He used to share his experiences, like his friendship with Chiranjeevi garu. I used to tease Rana on Venky sir’s revelations to me.

Did you observe any people for this character?
I have couple of friends. They talk very fast, though they don’t have stammering. Anil used to enact scenes with my body language, thus it was very easy for me.

Do you have romantic scenes in the movie?
There is love in the movie. But it’s not between girl and boy. Everyone in the movie loves money. Tamannaah and Mehreen too don’t like us, as they like money more.

What’s your relation with Venkatesh in F3?
While we were co-brothers in F2. We are like brothers in F3.

How was the shooting atmosphere?
I’m a very shy person who doesn’t easily mingle with others. But this time, we already developed a bonding, so we used to sit together and discuss. Y Vijaya and Annapoornamma used to be like grannies. Rajendra Prasad too used to discuss with us. It was like a family thing.

How was it working with 4 heroines?
Actually, I know Mehreen and Tamannaah. I’ve worked for couple of films with Pooja. It’s my first movie with Sonal. They all are hard working. Pooja only did a song, wherein Anil penned different characters for Tamannaah and Mehreen.

What’s the reaction of your family members after watching trailer?
My dad and cousins watched it and they were surprised to see my character. Charan anna too called to appreciate me.

Tell us about your association with Dil Raju?
He’s very close and family well-wisher. He’s a very passionate and nice person. Due to his busy schedules, Shirish was there throughout the making.

Tell us about your chemistry with Sunil?
Sunil was my favorite comedian, during my college days. But after he became a hero, directors didn’t show him in such energetic roles. Anil wanted that energy. It was memorable experience to work with Sunil. He is there throughout the movie. He is my batch, like how Raghu Babu is with Venkatesh.

Will there be F4?
Anil Ravipudi had three different points for F4. I can’t divulge much now. But we liked all the three ideas.

How many getups you have in the film?
I donned different getups like police, priest, rich and poor guy etc.

Do you have plans of doing OTT?
Yes. I have. I was approached, but things didn’t materialize?

What’s your next project?
My next is under Praveen Sattaru’s direction.