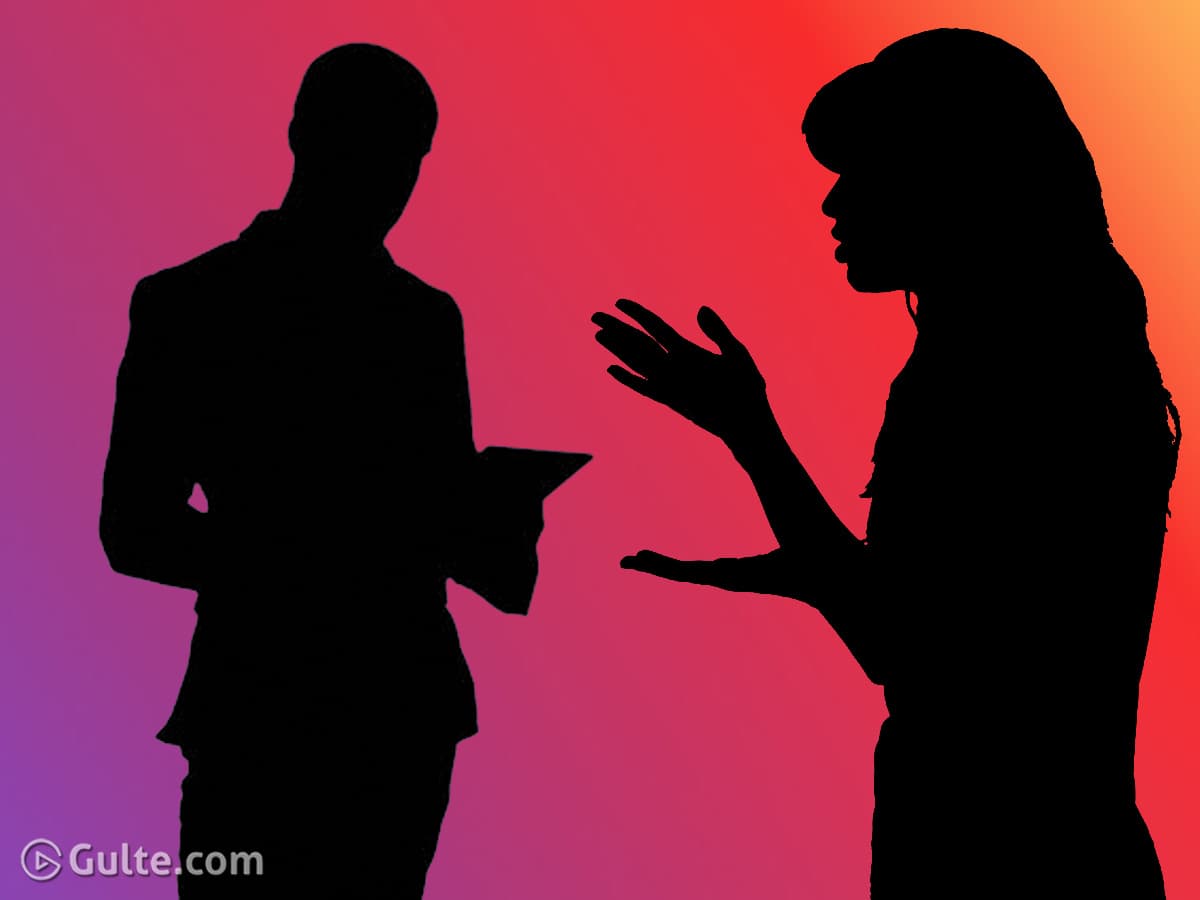 Currently, he is the most happening director in Tollywood not for the films he made but for the kind of promotions he has undertaken for his upcoming release. While this director is quite energetic and sportive as well, recently an interviewer’s comments are said to have hurt him very badly.

While doing some new game program thing inside an interview, the host actually linked up this director with two of the happening heroines, who have actually featured in his movie.

And the interviewer commented nothing but gave gestures and sounds that implied like the director is a ladies-man. And the director openly stated that these types of comments only send unwanted signals to the world.

Once the show’s recording got completed, the director is said to have given black and blue to the host and asked him to cut down those parts.

But surprisingly those parts of the interview have made it to the final cut of the interview and people are already watching them. The director is said to have gotten severely hurt as to what will happen to his image now.