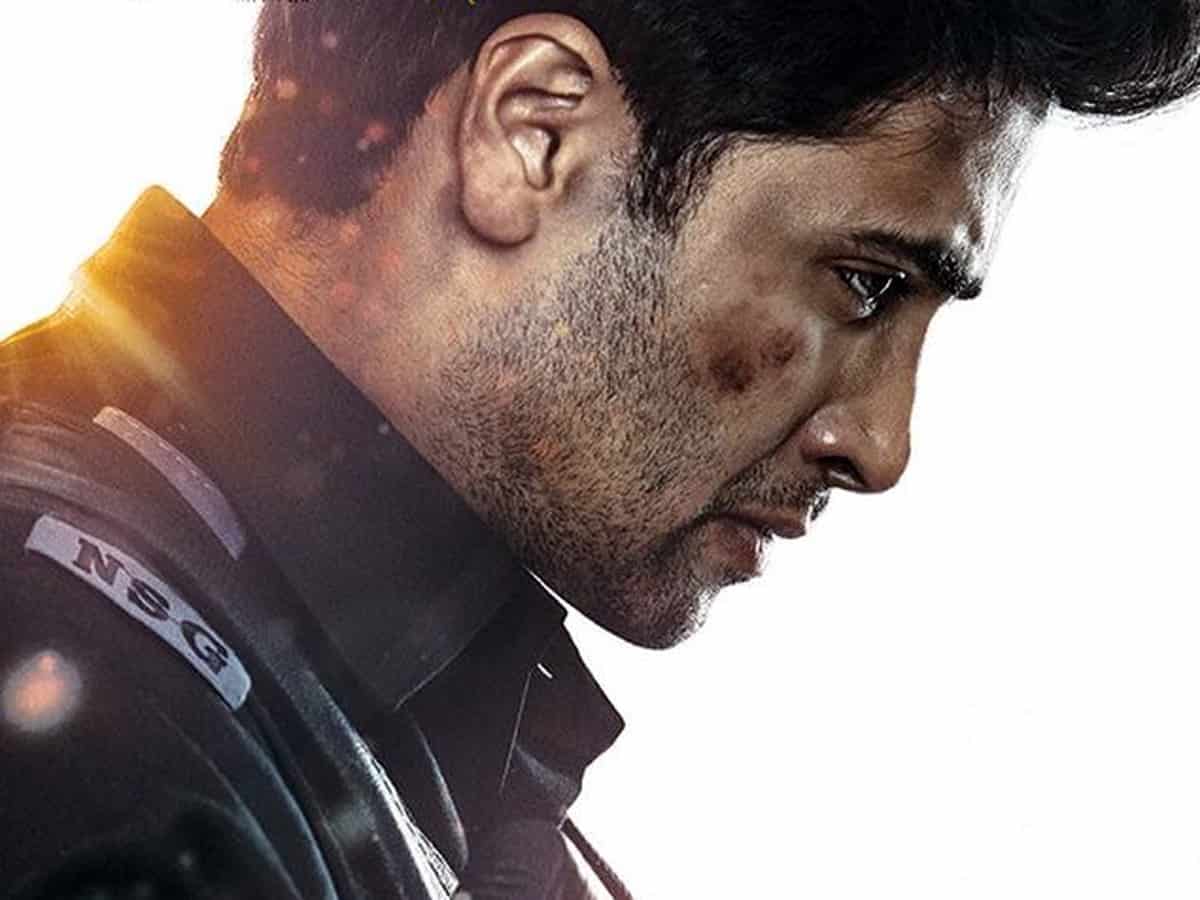 In a similar context, Adivi Sesh decided to answer a question in the best way possible when asked about a ‘pan-India star’. Advi Sesh has been promoting his film Major aggressively across India and he has been interacting with many people on social media platforms and at theaters.

Major received a great response with one of its premiere shows in India. During his Twitter interactions, Adivi Sesh was asked, ‘so you think you too a pan India star now???’ The actor left the best reply to the tweet saying, ‘I think #MajorSandeepUnnikrishnan is an ALL INDIAN hero.’ followed by the Indian national flag.

This is an epic and apt reply from Adivi Sesh. Because why not? Attributing a film on an Indian hero like Major Sandeep Unnikrishnan, to any filmdom or any ‘wood’ is not right.