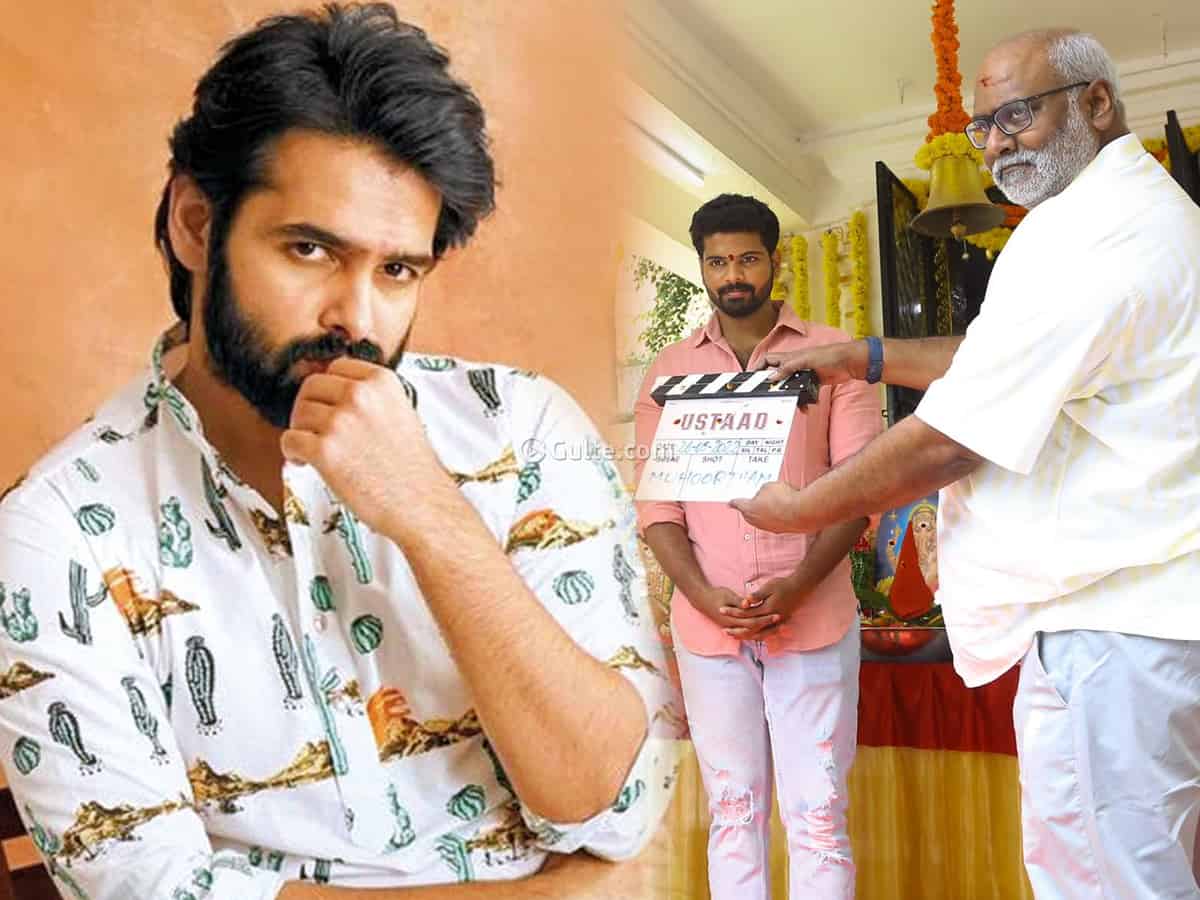 Dashing hero Ram Pothineni is trying to get back to the momentum that was created by Ismart Shankar movie earlier. Though the film is not about a novel plotline or anything, it has worked out well at the box office, giving him as well as director Puri Jagan the much needed break. And since that film, Ram got a new title too.

Ever since Ismart Shankar worked out well, there are fans who are calling Ram Pothineni as Ustaad Ram. And since then, even the energetic star is looking forward to carrying forward that tag for all his future movies.

However, suddenly Rajamouli’s brother Keeravani’s son Sri Simha announced that his next film is titled “Ustaad”. Directed by a newcomer, the film is produced by none other Sai Korrapati of Varaahi Chalana Chitram.

Some rumors are doing rounds that RaPo has got upset as he is in the process of naming one of his upcoming films, especially the one to be made by Boyapati Sreenu, as Ustaad. Though he hasn’t registered the title, the dashing hero is said to have thought that no one would actually take it as they all know that he’s using that title. Now that a hero belonging to Rajamouli’s family used it, surely Ram can’t take it back.