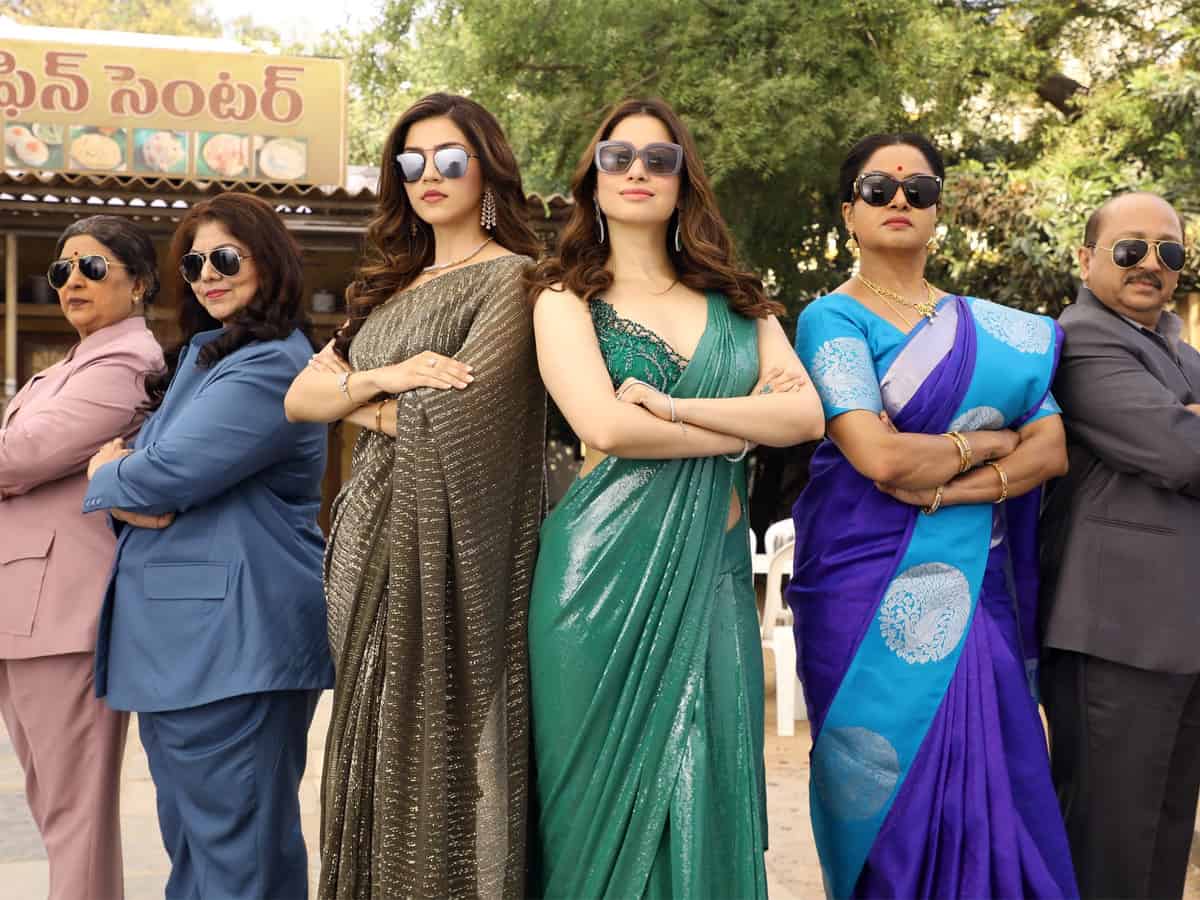 “Honey is the best” is one of the best one-liners a heroine would ever get in Telugu Film INdustry’s commercial films. In that way, Mehreen is one of the core pillars of F2’s success at the box office as many got connected to the character played by her. However, the same could not be felt in F3, and then her role itself is not justified towards the end.

While Mehreen took ample screen space in the first half of F3, playing the role of streetsmart “Manga” family’s younger daughter, in the second half, she just goes missing. Though Mehreen could be seen in many scenes, it is Venky, Varun and Tamanna who steal the show most of the time. Mehreen is just present like a Junior Artist in many scenes, and in key scenes, she is not having a single dialogue at the least.

Looks like director Anil Ravipudi has used all the characters in the movie towards the advantage of the comedy, but didn’t etch a good role for Mehreen, says her fans now. For the kind of promotions this hot lady has done for the film, many thought that she might have got a meaty role again, but then, it is good and only limited in terms of presence. Her fans call this injustice anyway.