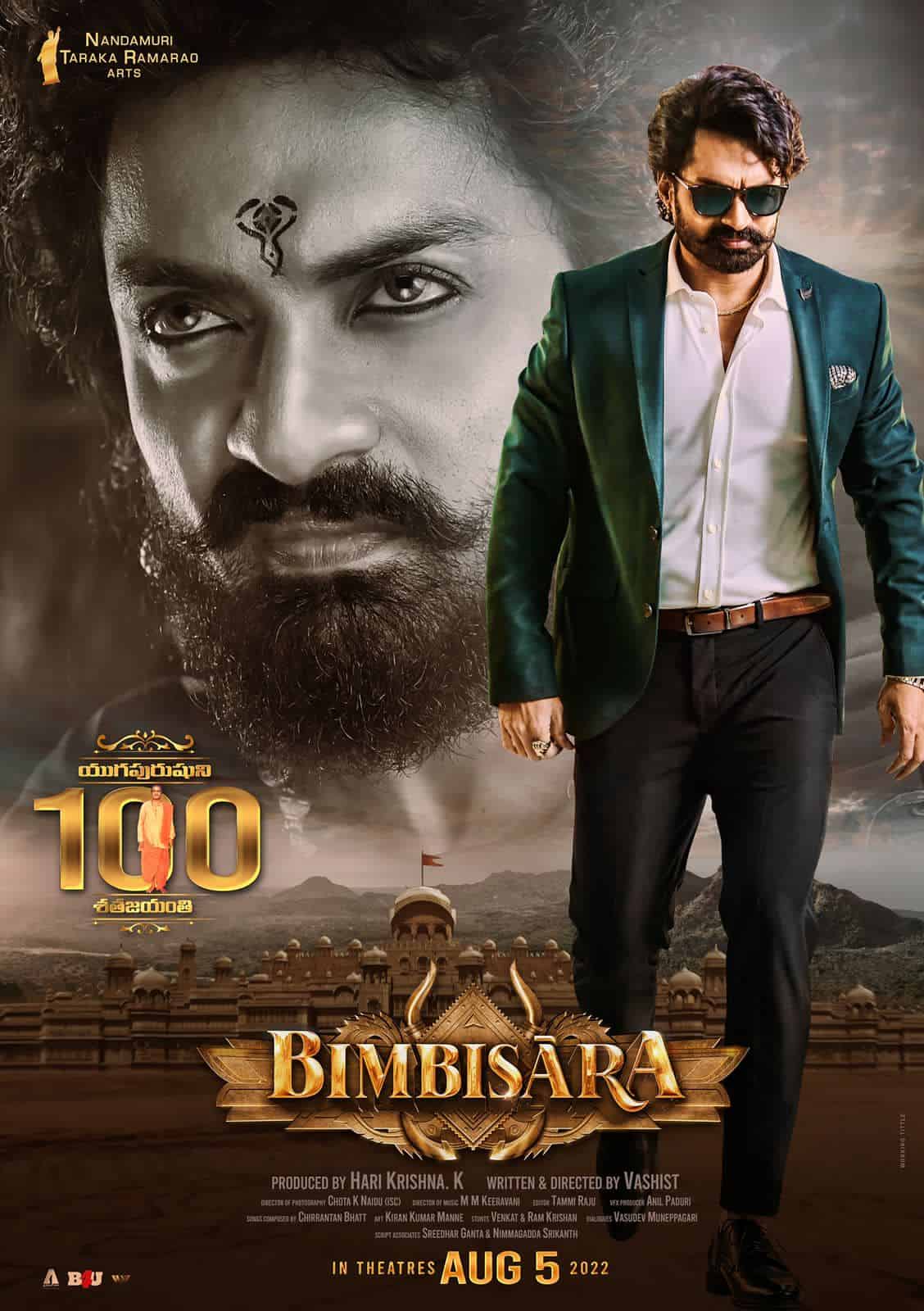 When it came to the Telugu film industry, NTR was nothing short of a legend, and his popularity eventually propelled him into a career in politics. On May 28, one of India’s biggest names in cinema and politics will turn 100.

The Nandamuri family has planned a spectacular centennial celebration for today. Nandamuri Kalyan Ram also marked the centennial festival by releasing a new poster for his upcoming film ‘Bimbisara.’ The intriguing poster features Kalyan Ram in both past and present looks, rocking everyone with his royal looks.

Team Bimbisara also wished NTR a happy centennial. The makers also confirmed that the film will be released on August 5. This swash buckling action entertainer is upping the ante with every update. Moviegoers and normal audience are eagerly waiting to witness the massive action from Kalyan Ram.

Hari Krishna K is the producer of the project. The movie has cinematography by Chota K Naidu and music by Santhosh Narayanan. The release date for the film will be announced soon by the makers.