Ram & Lingusamy Wrap Up The Warriorr 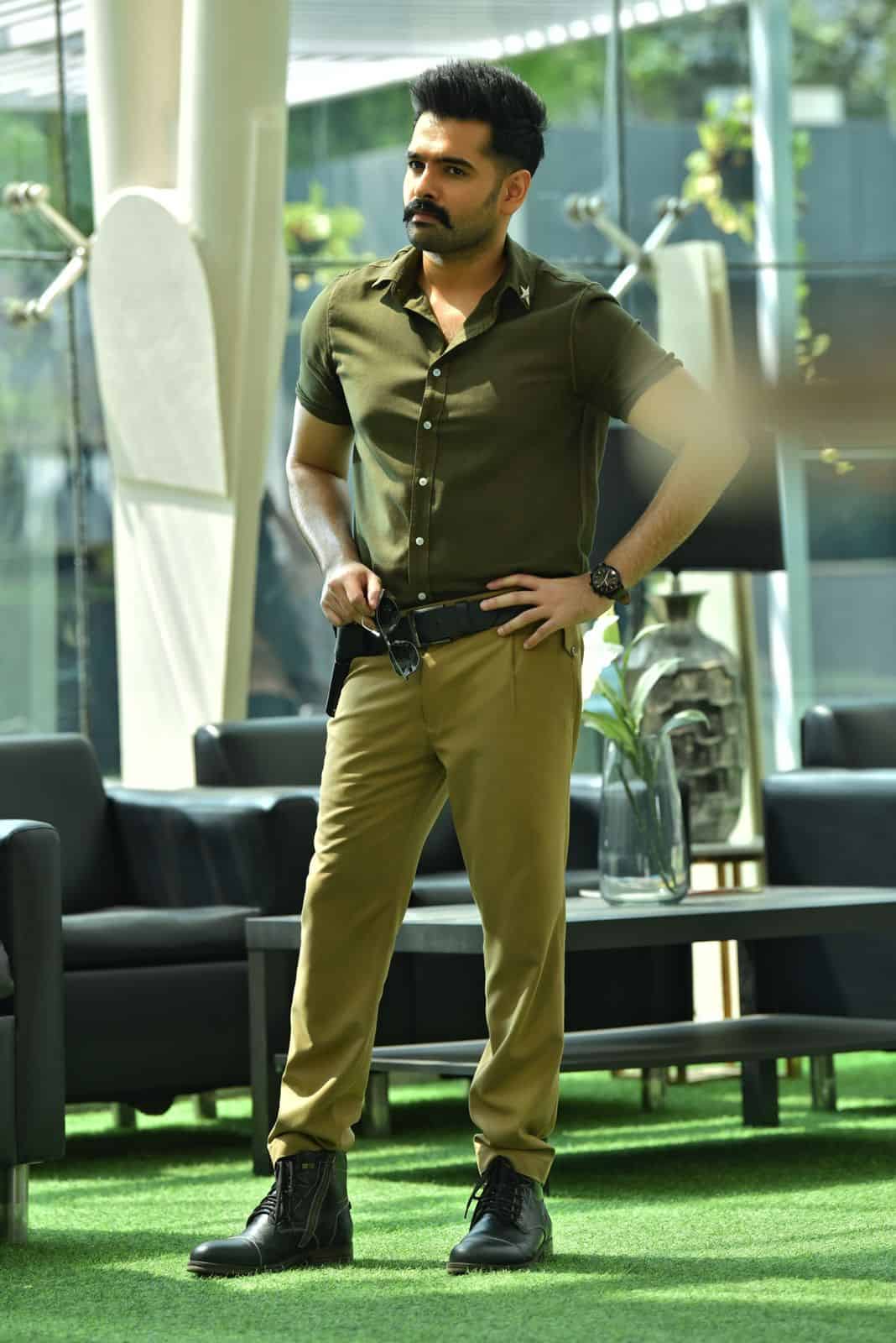 ‘The Warriorr,’ actor Ram Pothineni’s upcoming film, is one of the most anticipated films this year. The film’s shoot has come to an end after months of back-to-back schedule. The introduction sequence, which was left for filming, was finished on a massive set in Hyderabad.

They shared a new poster of Ram Pothineni and treated all his fans. The back to back updates have worked their magic on the audience, who now await to see The Warriorr in theatres on July 14.

The film’s soundtracks are composed by Devi Sri Prasad. The first single ‘Bullet’ which was released weeks ago, still creating mass records on YouTube. The makers are planning to up the ante by with aggressive promotions.