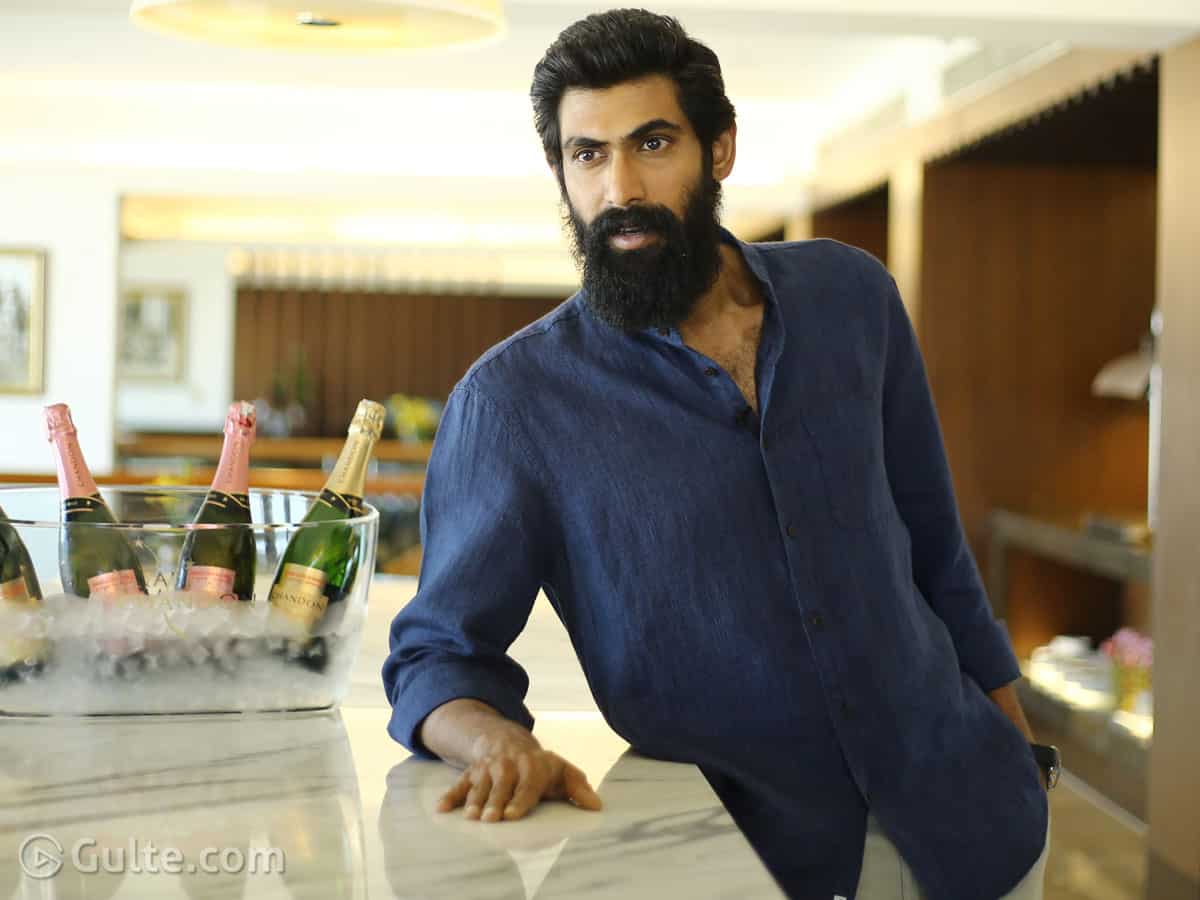 Hunk hero Rana Daggubati is all set to start the family innings of his life as he is set to marry next month. While the wedding is one side, the talented Baahubali star is looking forward to creating a ‘superhero’ right now for the Indian audiences. Here are the details.

While American comics and films have lots of superheroes like Spiderman, Superman and Batman, Indian filmmakers always portrayed mythological characters like Lord Rama or Hanuman, Bheema as their superheroes. And the likes of Hrithik Roshan created Krish, but they are not so popular as the western counterparts. And now, Rana wants to test his luck.

Apparently Rana and his father Suresh Babu are trying to bring animation films to the audiences as they could be made from the luxury of computer desk rather allowing people to group up and risking of Covid-19 infection. And the team of Rana is now focusing on creating an Indian superhero character that is devoid of any western influence and at the same time, it connects to all the world audiences.

Already certain ideas are prepared and the ‘character design’ team is said to be working on this day and night to give a superhero to India and the world. Will Rana Daggubati succeed? Let’s see.